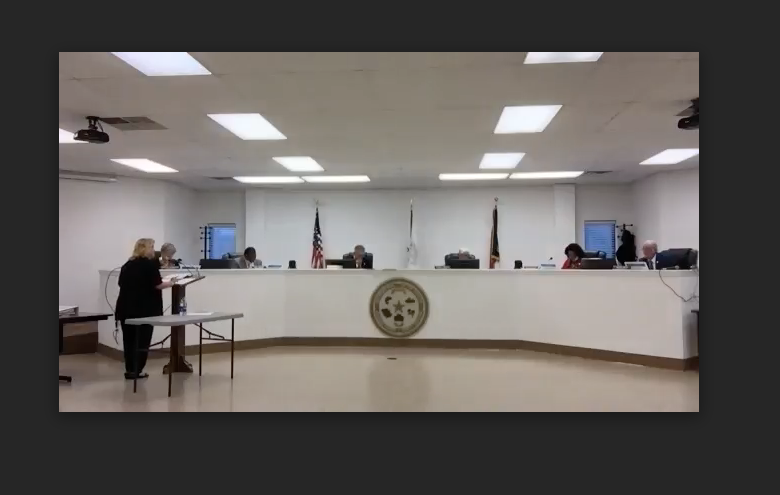 A motion that would close the Roanoke Rapids Aquatic Center until the mayor and city manager have completed negotiations on potential partnerships for the facility was defeated by a 3-2 measure Tuesday night.

Council met for more than four hours using the Zoom application — to comply with social distancing and limits on gatherings due to the novel coronavirus — to continue discussions of the upcoming fiscal year financial plan, which does not call for a tax increase or use fund balance.

About an hour-and-a-half of that discussion centered around the parks and recreation department, with much of it focused on the Aquatic Center.

Councilman Wayne Smith proffered the motion and it received a second from Councilman Ernest Bobbitt.

Bryant said, in response to Scarbrough’s comment, “I second that. I was the one that made the  suggestion at our last meeting to look at actually extending hours (of the Aquatic Center) so that if they’re going to  close the outdoor pool this year, that they still have hours and times designated so that our students that would normally use the outdoor pool still have access to swim. If we can work that schedule out so that our seniors can use it when they need it, swimming lessons and open swim and then our swim teams, I think that’s the way we need to go this year.”

Morgan’s comments centered around a letter to the editor written by Jan Wicker which objected to the closing of the Aquatic Center. “This facility factored strongly in my decision to move to this area two years ago,” Morgan said in a copy of her comments. “It provides a valuable service to the citizens of Roanoke Rapids by providing a year-round facility which enables citizens to maintain and improve their physical health with low-impact wellness and recovery classes, coupled with the availability to swim laps or work independently.”

Morgan also said, “ … This facility is necessary for the local swim teams to exist and continue to train and compete. With many school enrichment programs constantly being cut, let us not eliminate yet another program for our students.”

She said, “l believe this is an important benefit to the community and strongly encourage a better solution to the budget issues than closing this facility.”

Smith said this morning he was not disappointed his motion failed. “You win some, you lose some. When you walk out the door it’s over. I don’t want to close the pool. I wanted a chance to negotiate.”

City Manager Joseph Scherer confirmed this morning he and Mayor Emery Doughtie are in talks about forging a partnership with an entity about using the Aquatic Center. He declined to immediately name the entity.

It is known based on comments the mayor made following last week’s meeting, Doughtie expressed an interest in talking with Vidant North about a possible partnership. It is not immediately clear whether a second entity might be involved in similar negotiations.

He said during last week’s meeting the outdoor pool will be closed for the season and explained this is because the best-case date of the outdoor pool reopening if executive orders are lifted by the governor would be sometime in mid-July. If that is the case, there would only be a three- to four-week window the outdoor pool could be used before schools go back in session.

Simeon Tuesday night presented three options on the Aquatic Center to council: Close the facility completely; close the facility and maintain basic utilities and maintenance to protect equipment and the facility; or extend the hours to offset the outdoor pool closing.