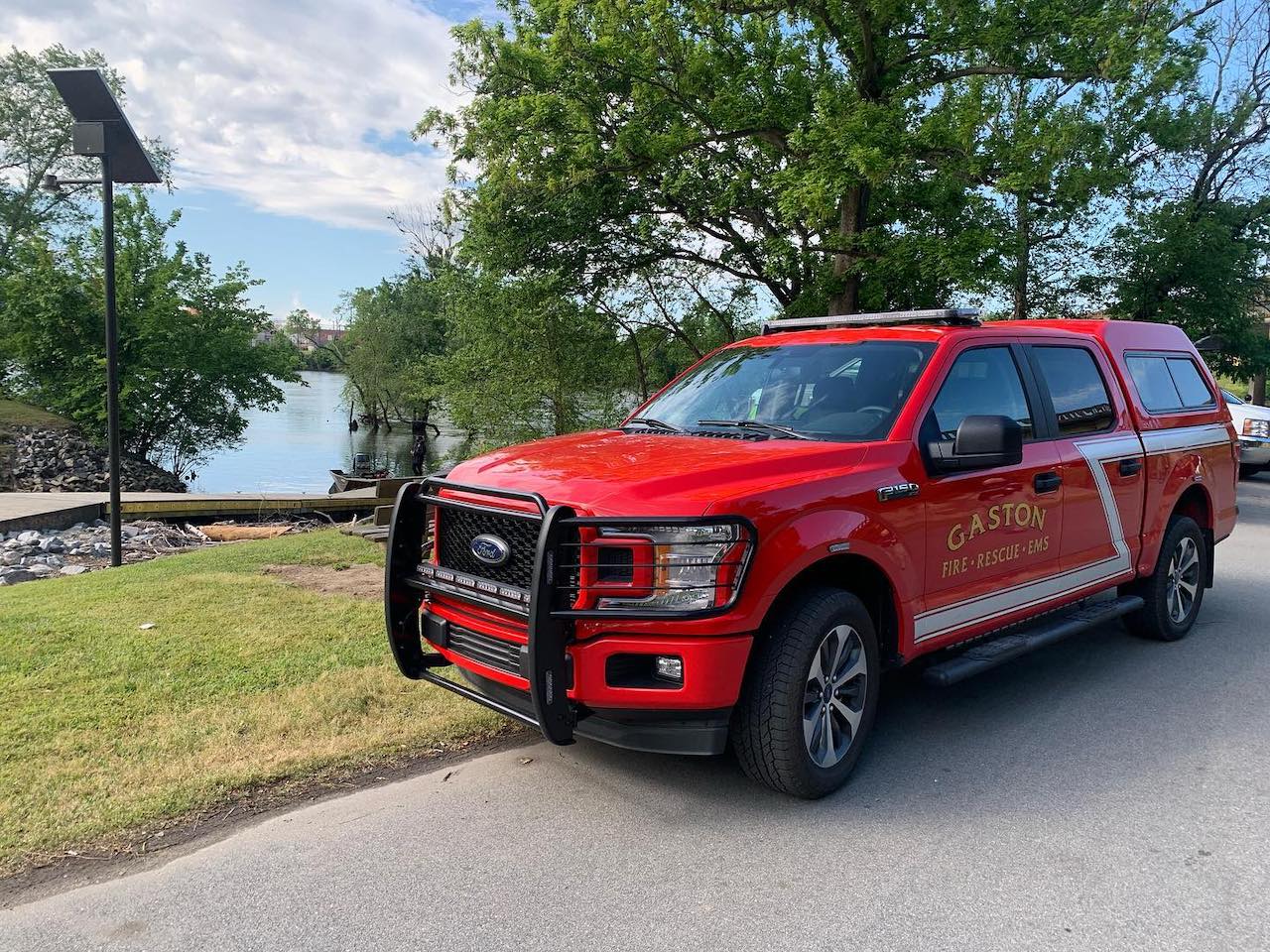 The body of a man who fell into the Roanoke River Sunday night was recovered late this morning.

Juan Alberto Saravia Parada fell into the river while fishing at the Tail Race near the Roanoke Rapids Dam.

“Our condolences and prayers are with the family of the young man,” Gaston Fire Rescue EMS said in an update this afternoon. “We would like to thank all of the agencies who worked together during these past few days. These responders worked tirelessly and professionally in an effort to bring the Parada family closure. We would also like to thank the local businesses and organizations for their donations during this incident.”