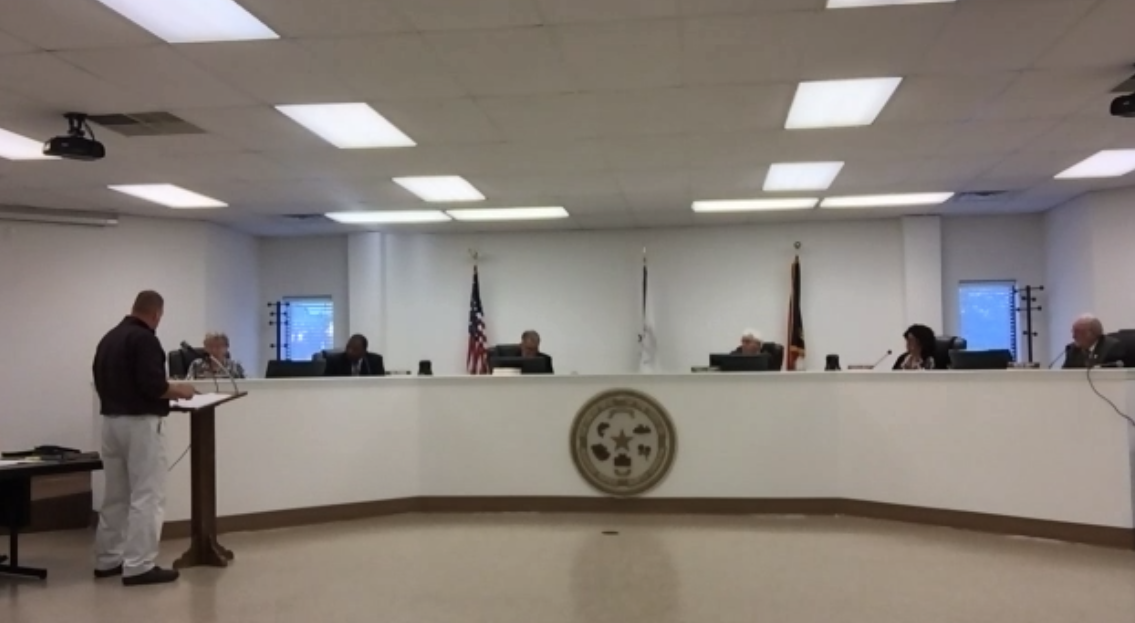 Amid concerns the Roanoke Rapids Aquatic Center could be on the chopping block, parks and recreation Director John Simeon presented a budget proposal to city council Tuesday night which keeps facilities open.

The budget work session was held using the Zoom application to comply with social distancing and limits on public gatherings.

“This budget represents the least impact to services and taxpayers while reducing the overall budget by 20 percent,” Simeon said.

The 20 percent reduction guideline was set by City Manager Joseph Scherer due to concerns about limited revenues for the upcoming fiscal year as brought on by the novel coronavirus pandemic.

Those guidelines, Simeon said, “have been met completely and 100 percent. Those reductions include no full-time layoffs and no facility closures while still meeting all the recommendations set forth by the city manager.”

In an April 30 memo to Scherer contained in his budget presentation to council, Simeon presented the following proposals:

One frozen position remains at the library

Twenty percent of the overall budget has been reduced

The Aquatic Center, library, Roanoke Canal Museum, Chaloner and T.J. Davis recreation centers’ hours of operation may be or will be reduced

The outdoor pool will be closed for the season. Simeon said this is because the best-case date of the outdoor pool reopening if executive orders are lifted by the governor would be sometime in mid-July. If that is the case, there would only be a three- to four-week window the outdoor pool could be used before schools go back in session.

There will be no swimming lessons

All travel and training has been reduced 100 percent

Public park restrooms will not be open

There will be no T.J. Davis or Aquatic Center off-hour reservations

There will be no youth flag football. Simeon said this would not affect midget football leagues or other sports leagues which are run by organizations not affiliated with the city.

There will be no adult athletics

Simeon will come back with several numbers requested by council to include annual usage, annual revenue — currently the revenue is estimated between $40,000 to $50,000 — and get a comparison of fees from municipalities from around the state which have similar facilities.

Mayor Emery Doughtie said this morning he is trying to set up a meeting with Vidant North Hospital next week about possibly using the facility for therapeutic purposes. “Right now it’s only open 36 hours a week. It wouldn’t cost much more to run it 60 hours a week. Most people calling me are telling me about their chronic illnesses. There’s no need to miss out on that opportunity while generating extra revenue.”

He said it is much like discussions which led to tennis court renovations at T.J. Davis. “We started having conversations that would lead to ideas about possibilities and something that would work well for everybody. The idea would be to expand their client programs as far as therapy.”

Councilwoman Sandra Bryant suggested additional hours for the Aquatic Center to offset the proposal to close the outdoor pool for the season. “This is the only facility that they (children) have access to, to learn lifetime skills and to have the opportunity for some free play. We could have designated days for open swim, for swimming lessons. I think those children need an opportunity for somewhere they can go.”