The Halifax County Sheriff’s Office has secured warrants and is looking for a Roanoke Rapids man who reportedly shot a juvenile in the Weldon area Thursday night. 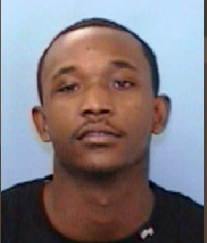 The male juvenile was listed in stable condition late Thursday night, according to Hall.

In a statement Hall said deputies responded to East Eleventh Street around 6:30 p.m. and learned a juvenile was shot. The juvenile was transported to Vidant North on a personal vehicle and flown to an undisclosed medical facility for further treatment.

Detective Matt Brown has secured warrants for Alston’s arrest on charges of attempted murder and assault with a deadly with intent to kill inflicting serious injury.