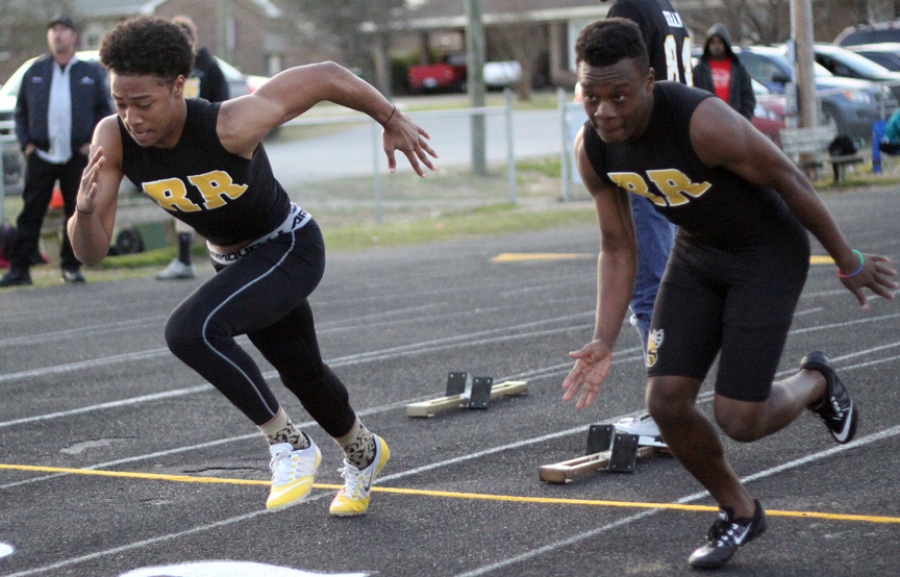 Anonymous donor paying for half of Manning track repairs

An anonymous donor has agreed to pay for half the cost to make badly needed repairs to the track at Manning Elementary School.

Superintendent Dain Butler said the donor gave no specific reason for wanting to make the donation. “It’s obvious the person and the person’s family holds our school system in high regards and wants to give back. The person has requested to remain anonymous. We are appreciative of the donation and hope to get the project done quickly.”

The Roanoke Rapids school board Tuesday night approved the plan as well as the match for the donor’s contribution.

The condition of the track has become a safety concern for students and members of the community who use it. “It’s currently a rubberized track. We’re going to switch to asphalt which is much easier and less expensive to maintain.”

Meanwhile Butler said he and City Manager Joseph Scherer have met to discuss the poor conditions of the tennis courts at T.J. Davis, a subject which was discussed during Tuesday night’s council meeting.

The city and school system have a joint use agreement in which both parties agree to maintain their respective properties. “We have a good relationship with the city. Joe and I talked about what we could do about the tennis courts and that’s about as far as it went,” Butler said.

It is not known how much it will cost to repair the courts, Butler said. “What we did talk about about is to see about grants to raise money for tennis courts.”

There have been talks about about tennis courts being donated but there has not yet been a donor who has put forth any money.

The anonymous donor for the track project has been willing to consider funding other projects, Butler said. “Right now the track is our primary focus. Ultimately the tennis courts at T.J. Davis are the responsibility of the city but our relationship with the city is strong enough to put our heads together to come up with some kind of solution for the tennis courts in the future.”