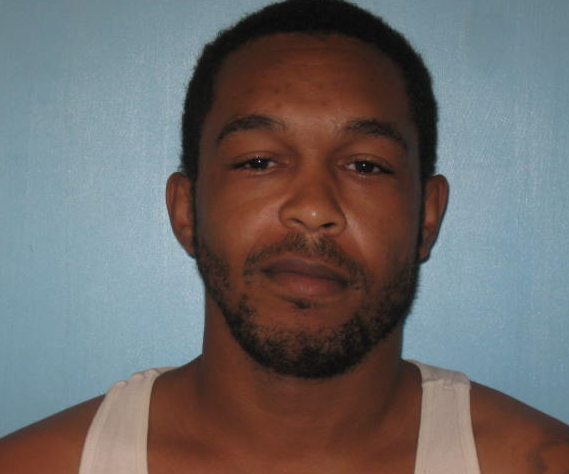 He did say Willie Hawkins, 28, of Enfield, reportedly threw a blunt object at a student which required medical attention and caused permanent damage to the child’s face.

Hall declined to disclose what was thrown at the child.

Hall said the matter was reported to the school several months ago and Detective L.E. Mann began an investigation which shortly after resulted in her obtaining a warrant for his arrest, which was executed Friday.

Hall said in a statement on the matter the assault occurred when the object was thrown at the student and struck the child in the face.