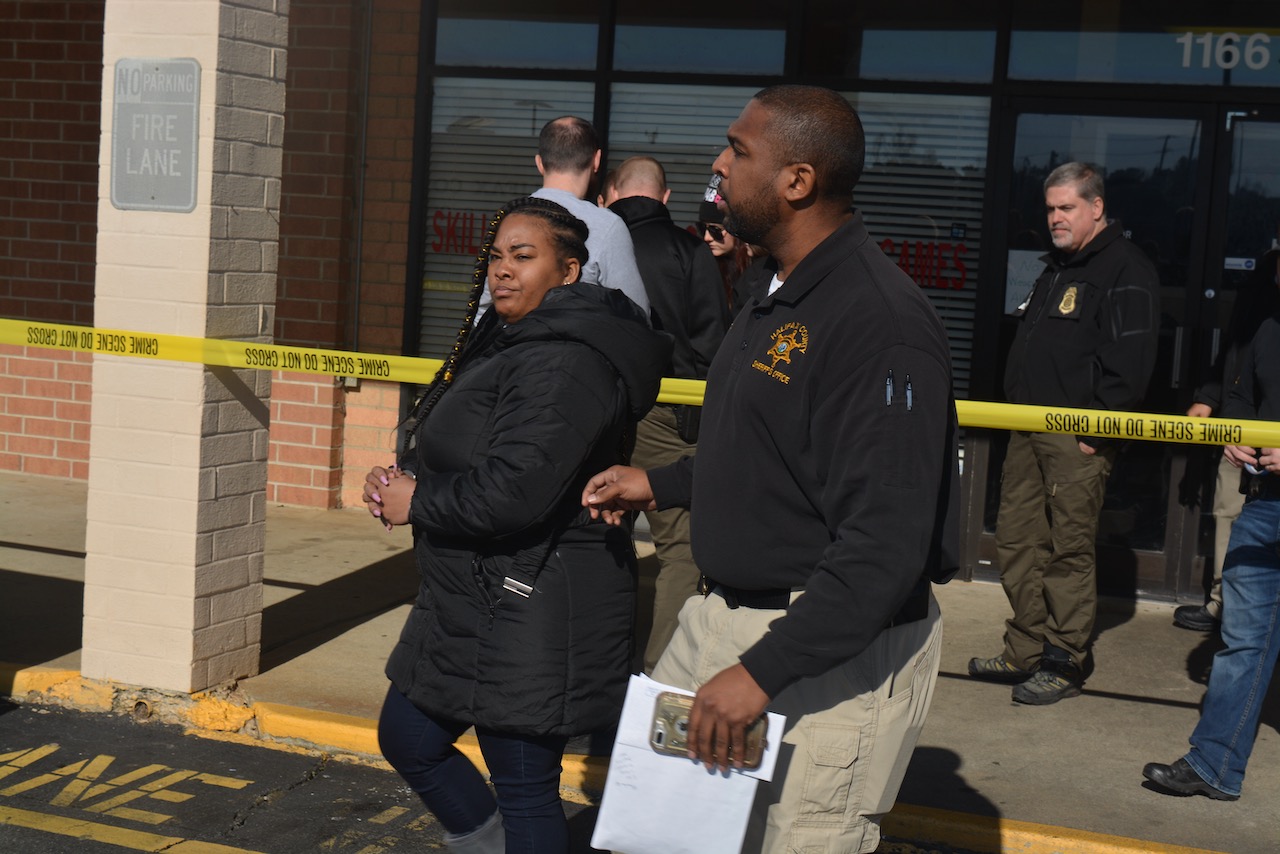 An Emporia woman, described by the Halifax County Sheriff’s Office as the operator of a Roanoke Rapids gaming establishment, was charged this afternoon and has a February 5 court date.

The raids, which were also being conducted in other counties in the state, came as most of the gaming industry’s temporary restraining orders have been exhausted, Tripp said earlier today.

Cease and desist orders were issued to establishments across the county earlier this month.

The enforcement action today was also bolstered by a ruling in October by the North Carolina Court of Appeals which determined the games are in violation of state gambling laws, law enforcement said at the scene.