An Enfield man was identified as the driver of a vehicle which was discovered in a pond off Highway 301 outside the town limits Sunday morning.

Chief Deputy Scott Hall of the Halifax County Sheriff’s Office said in a statement early indications show Tyrone P. Alston, 59, apparently drove into the pond on Pinto Lane and made an unsuccessful attempt to reach the bank after entering the water.

The sheriff’s office received a call of a vehicle submerged in a pond off the private road around 9:30 a.m.

Responders discovered Alston in the water.

An autopsy report on Alston is pending and investigation continues, Hall said. 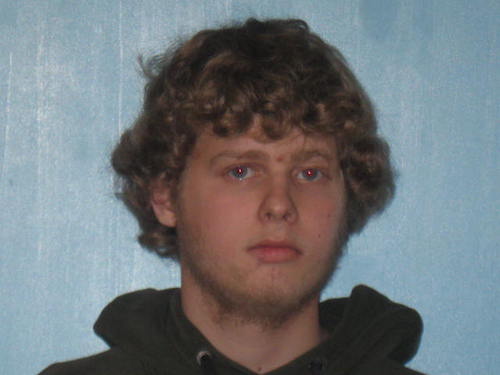 A Littleton teen was arrested Saturday and charged in the robbery of the West Tenth Street Subway in Roanoke Rapids.

Benjamin Rodwell, 18, faces a count of robbery with a dangerous weapon. He posted a $100,000 bond and has a February 5 court date.

Further investigation led to Rodwell being named as one of the alleged suspects in the heist.

Employees reported two people entered the business on December 27 displaying handguns. They left with an undisclosed amount of money.

Investigation continues and anyone with information is encouraged to contact Detective R.B. Biggerstaff at 252-583-8201, or Crimestoppers at 252-583-4444.