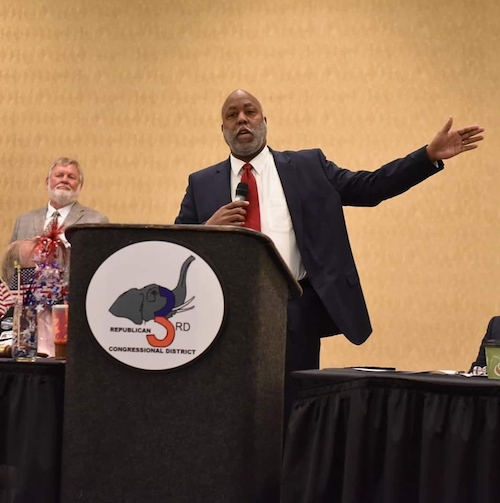 Fitch recently announced his intention to run for re-election.

Webb, who is a Republican, said in a statement, “All counties are designated as Tier 1 counties.  Our counties are some of the most economically distressed counties in the state. This Tier 1 designation is no longer acceptable.”

Said Webb: “Our local economy is bleeding. We need permanent solutions and not a temporary Band-Aid. I am pro economic development. Only manufacturing companies can stop the bleeding.”

Said Webb: “I am also pro-school choice. I strongly believe that parents should have the right to choose where their child attends school. I strongly support charter schools and school vouchers.  It is time that we choose people over politics. Our citizens and our children deserve better.” 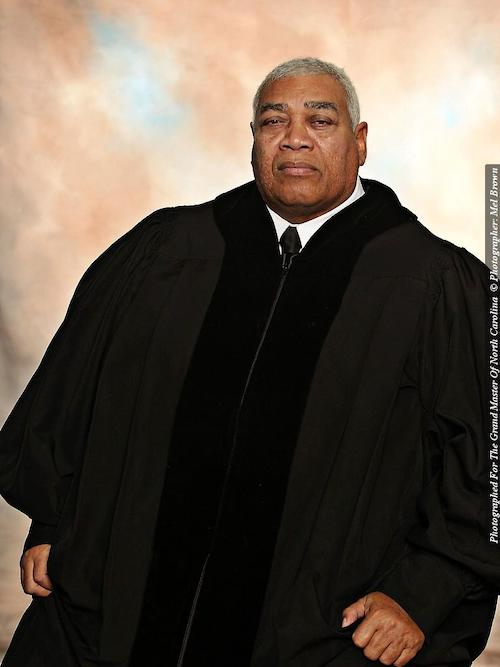 In his regular email blasts, Fitch sent out his statement for seeking a second term.

Fitch previously served in the House of Representatives from 1995 to 2001.Following his tenure in the House, Fitch served as a Superior Court judge for 16 years.

“It has been the honor of a lifetime to serve the people of North Carolina in both the judicial and legislative branches,” said Fitch. “I strongly believe there is more work to be done on behalf of my constituents, and I intend to stay in office to see it through.”

Fitch said in the statement he has been an “outspoken supporter of Medicaid expansion, increased funding for public education, and criminal reform.”