A Halifax man was charged on counts related to a fire he reportedly started at Andrew Jackson School Friday morning.

The former school, located on Dobbs Street in Halifax, is not used for classes, but is used for storage.

Chief Deputy Scott Hall of the Halifax County Sheriff’s Office said in a statement deputies and firefighters arrived at the school around 8 a.m. following a suspicious fire call.

Detective Matt Brown and deputies Robert Smith and Rebecca Elder located evidence which suggested the fire was deliberately set from within using an accelerant. Hall said this evening it is believed lighter fluid was used. He said motive remains under investigation. 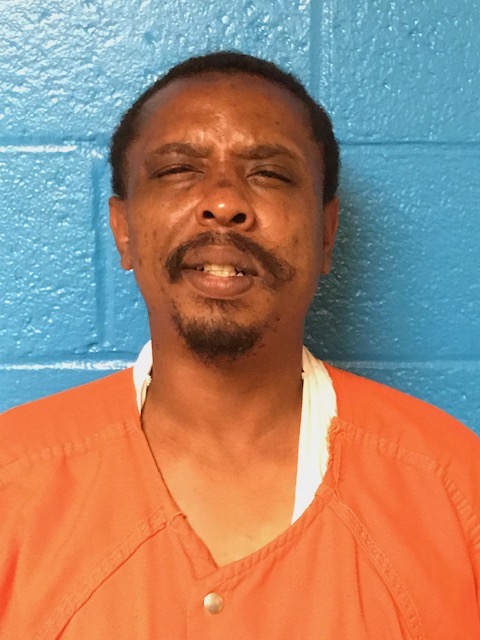 Mangum was arrested at his home and charged with injury to real property and burning of a public building.

Halifax Fire and Rescue Chief Ed Johnson said this afternoon the fire was contained to the west wing of the building, which is owned by Weldon City Schools.

He described the scene as a working structure fire. It took Halifax and Enfield firefighters between 15 to 20 minutes to get the fire under control in two classrooms and the hallway. They remained on scene for cleanup.

Johnson said there was an estimated $50,000 in structural damage and probably another $5,000 in content damage, the contents damaged being mainly old surplus supplies and furniture.

Johnson was pleased with the assistance and investigation by the sheriff’s office. “They were right there. They did an excellent job bringing this to closure.”