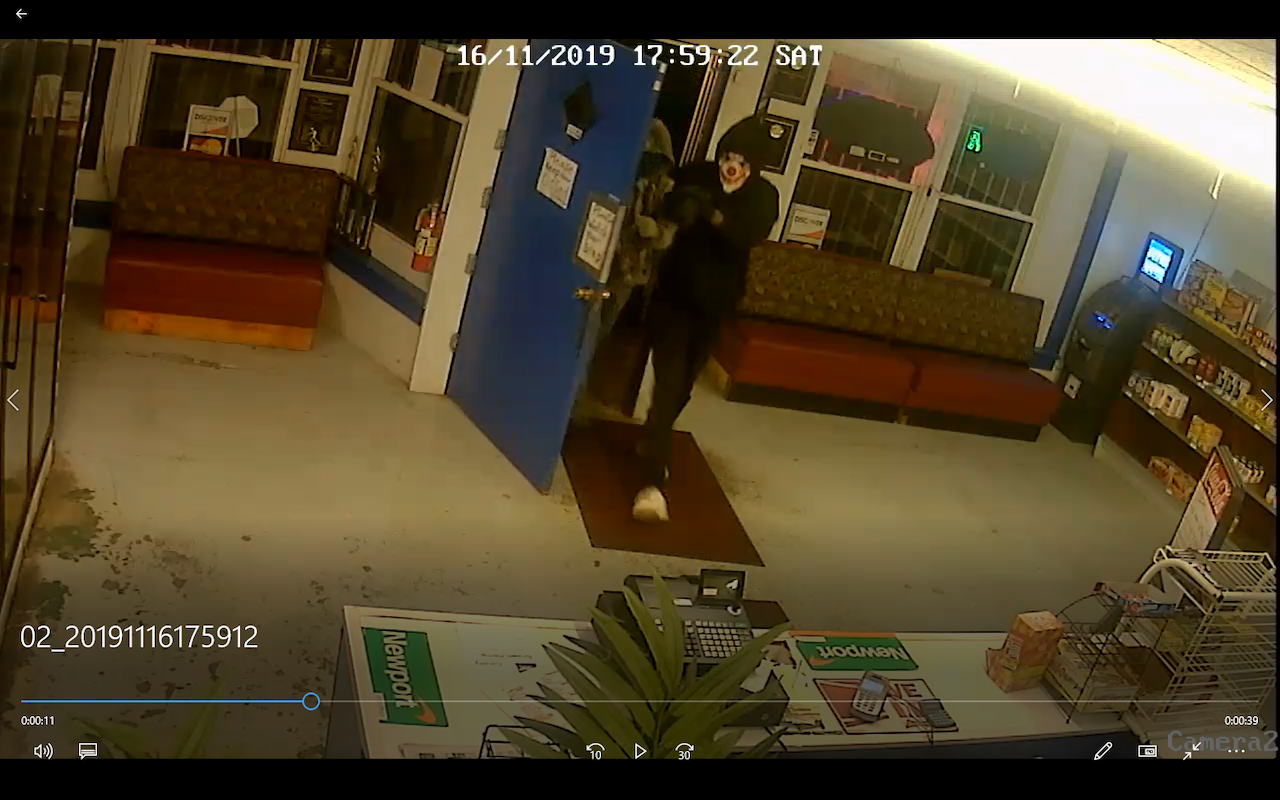 The Northampton County Sheriff’s Office is seeking the public’s assistance in recent robberies which have occurred throughout the county in the past few weeks.

Captain Patrick Jacobs said in a statement, the owner of Duck Thru stores where two robberies occurred is offering a $2,500 reward for information which leads to the arrest of the person — or persons — responsible.

The sheriff’s office is seeking information on the following robberies:

Seaboard Duck Thru on November 17

Woodland Duck Thru on November 24

All information given will remain confidential.