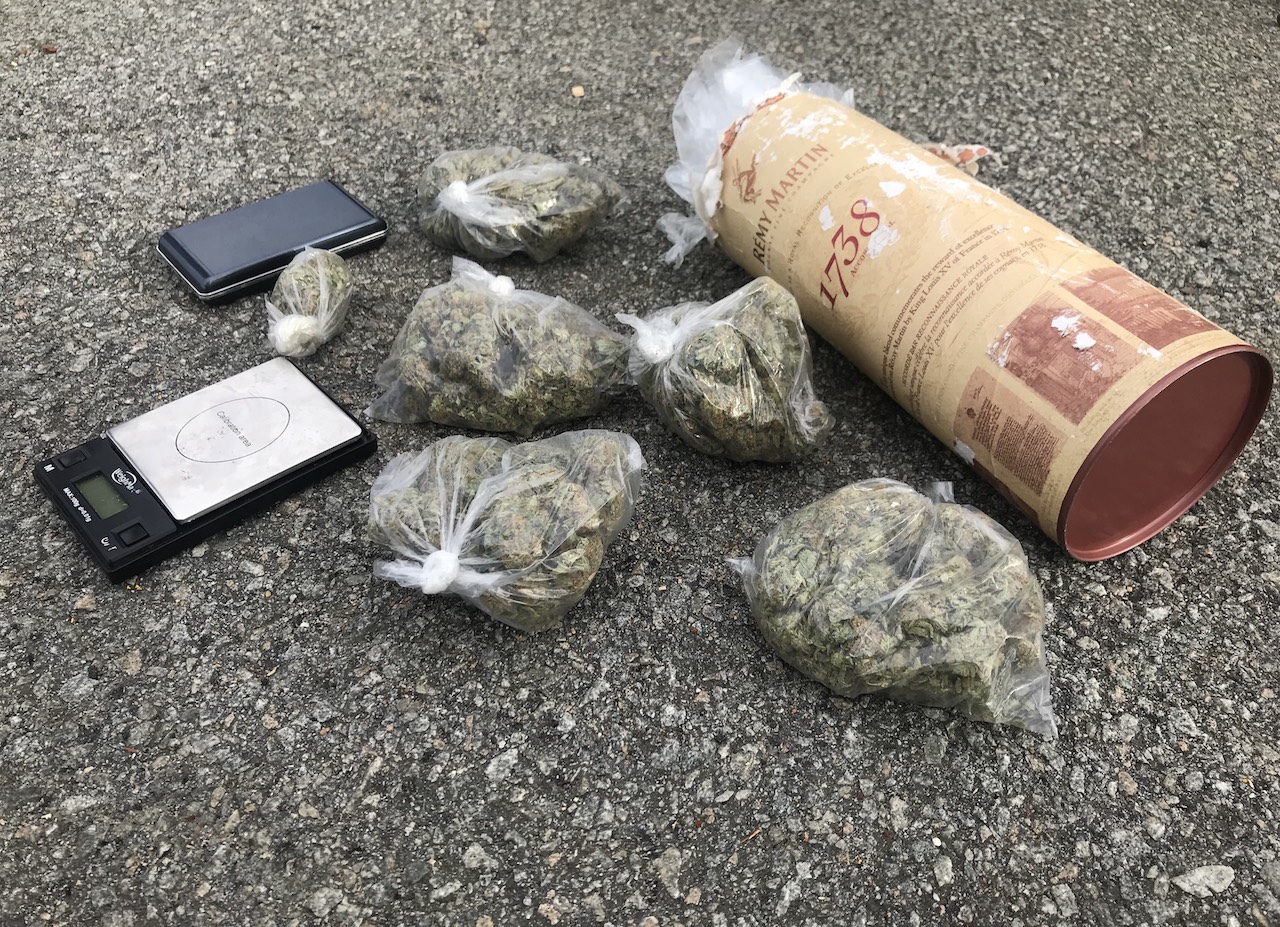 Agents of the narcotics division conducted an interdiction on Interstate 95 this morning shortly before 7, Captain A.M. Harris said in a statement.

Agent D.W. McKeel conducted the traffic stop for careless and reckless driving in the southbound lane near mile marker 158. 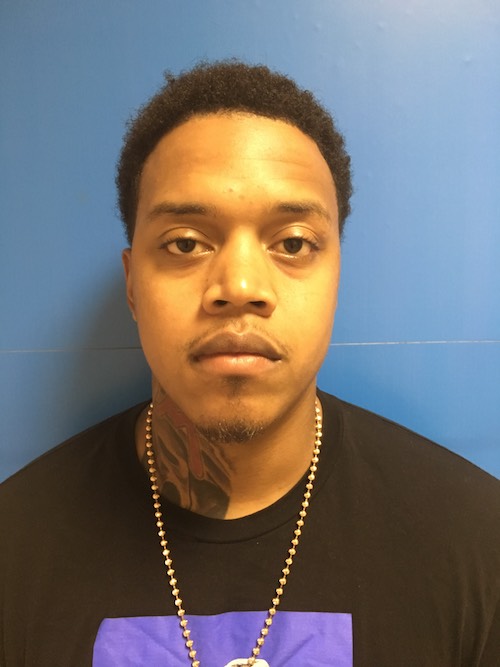 The driver identified himself as Tyquan Shaquelle Moody, 24, of Everetts School Road.

McKeel could reportedly smell the strong odor of marijuana coming from inside the vehicle.  Agent D.R. Radford deployed canine Tony who gave a positive alert for the presence of narcotics.

Street value of the marijuana seized is approximately $750.

Harris said in the statement Moody is known by the narcotics division to reputedly sell marijuana in the community.

In March Moody was found in possession of approximately 78 grams of marijuana, a digital scale and a box of plastic bags.

According to state Department of Public Safety records, in August he received a suspended sentence and 24 months of supervised probation.

Chief Chuck Hasty reported on Tuesday at approximately 5:30 p.m. officers responded to a report of a domestic disturbance on Rebecca Street.

While officers were on the way the suspect left on a vehicle.

Officers B. Council and M. Hunsucker spotted the vehicle and the driver attempted to avoid them, turning into a business.

Officers took Strickland into custody after a brief struggle.

On October 3  at approximately 10:30 p.m., Investigator C. Babb was checking on a possible disabled vehicle on Georgia Avenue near Julian R. Allsbrook Highway.

During the interaction with the occupants narcotics were found inside.

Charles Nelson Pender, 59, of Halifax, was arrested and charged with possession of cocaine, possession of marijuana, possession of drug paraphernalia and driving while license revoked.  Pender received a $1,500 bond and December 5 court date.