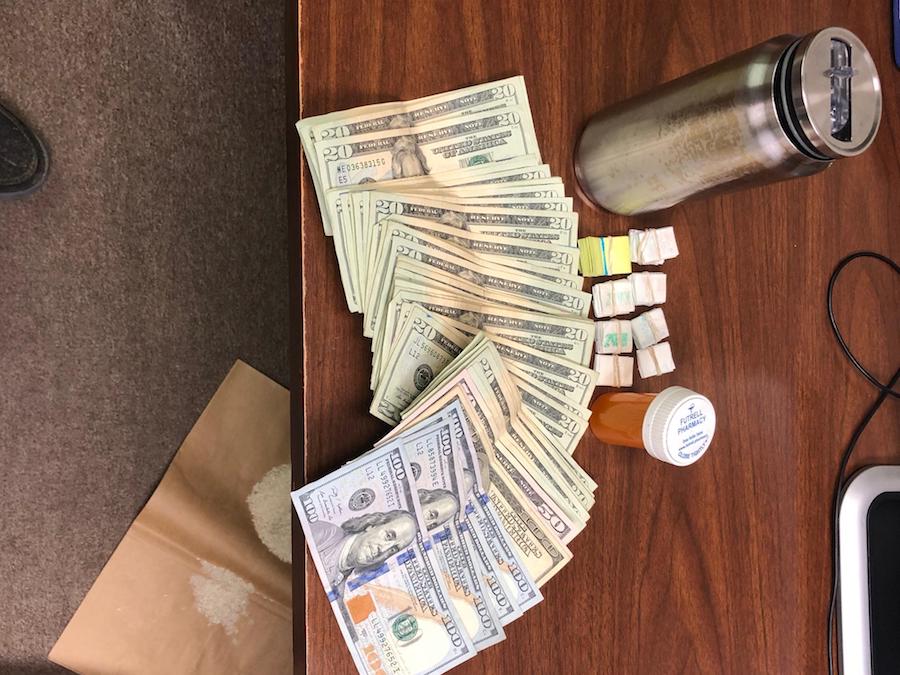 A Woodland man was arrested last week for possession of 77 bindles of heroin following the execution of a search warrant by the Down East Drug Task Force. 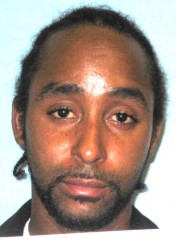 His girlfriend, Shannon Brooke Brady, 20, of Ahoskie, was also charged after a quantity of heroin was found in her purse.

In a statement Sledge said the task force, Jackson and Roanoke Rapids police departments and North Carolina State Bureau of Investigation executed the search on Springfield Lane in Woodland and seized 77 bindles of heroin Thursday. 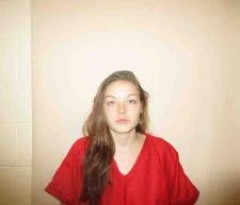 Brady was charged with felony possession of heroin and received a $5,000 secured bond and October 11 court date.

Sledge described Vaughan as a reputed street-level dealer and the task force may explore seeking federal adoption of the case.

Northampton County Sheriff Jack Smith said in the statement, “The sheriff’s office and the Down East Drug Task Force agents will not tolerate those who choose to pollute our community with poisonous drugs.”