Roanoke Rapids and Weldon police have issued warrants for a second person wanted in armed robberies in their jurisdictions. 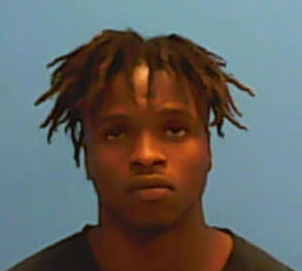 It is not clear the areas where Seward may frequent, both Davis and Hasty said this morning.

Seward is the second person wanted in the Roanoke Rapids and Weldon robberies.

Both agencies have lodged charges against Joshua Durante, who is currently in custody without opportunity for bond.

Asked whether the robberies could be part of a gang initiation given Durante’s past conviction of criminal street gang activity, Hasty said that and other details in the cases remain under investigation including the relationship between Durante and Seward.

Hasty said getting warrants on Seward and the arrest of Durante was the result of “good investigative work and good proactive police work from (Gaston police) Sergeant (Brian) Simmons who located the suspect vehicle while he was on patrol in Gaston.”

Davis said it was the result “of all departments coming together.”

Seward is considered armed and dangerous and should not be approached.