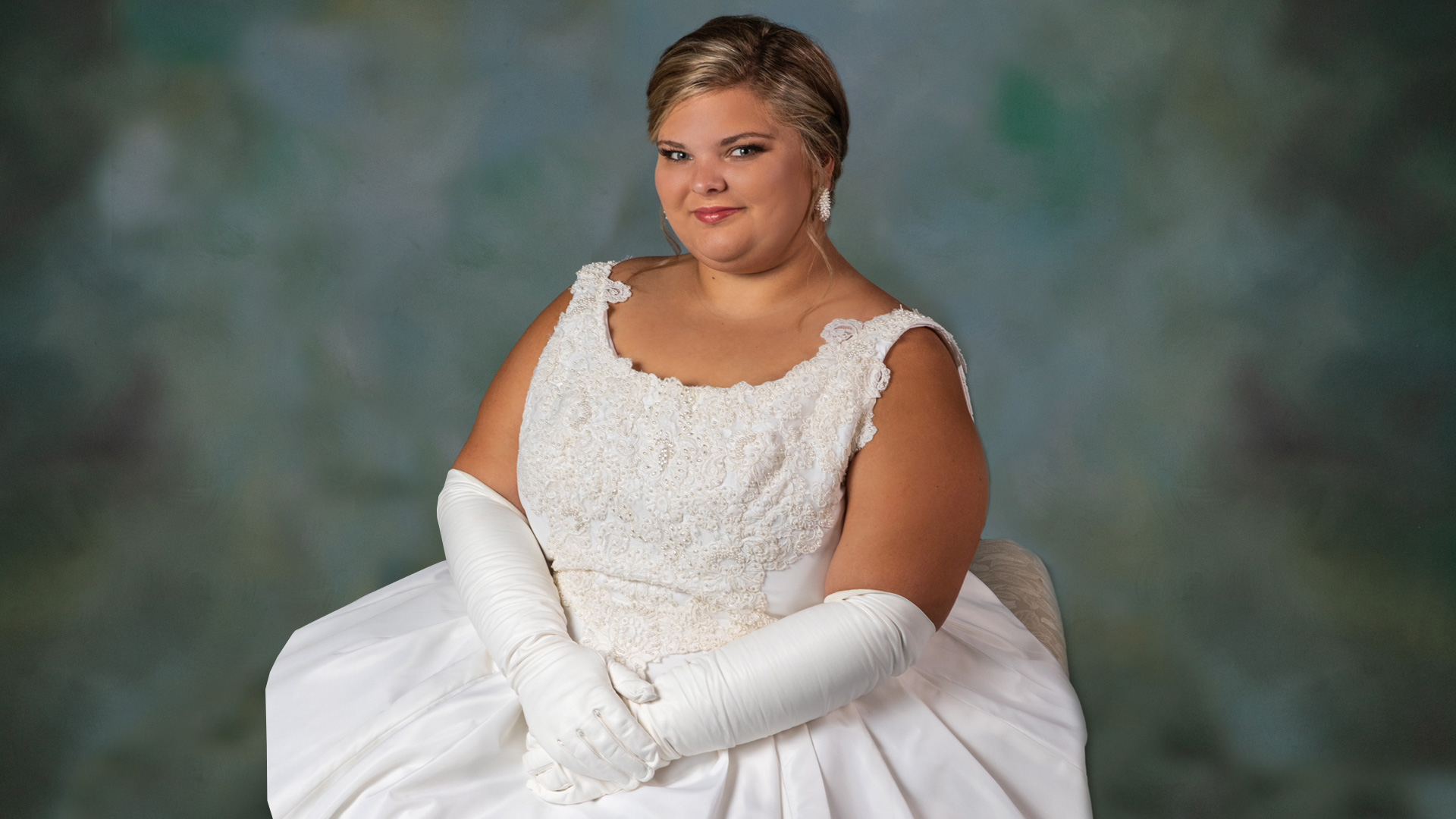 She is the granddaughter of Mrs. Charles N. (Poochie) Fitts and the late Mr. Fitts of Roanoke Rapids and Mr. and Mrs. William E. Kiger of Holly Ridge.

Her mother, Muzette Fitts, was presented at the 1985 ball.