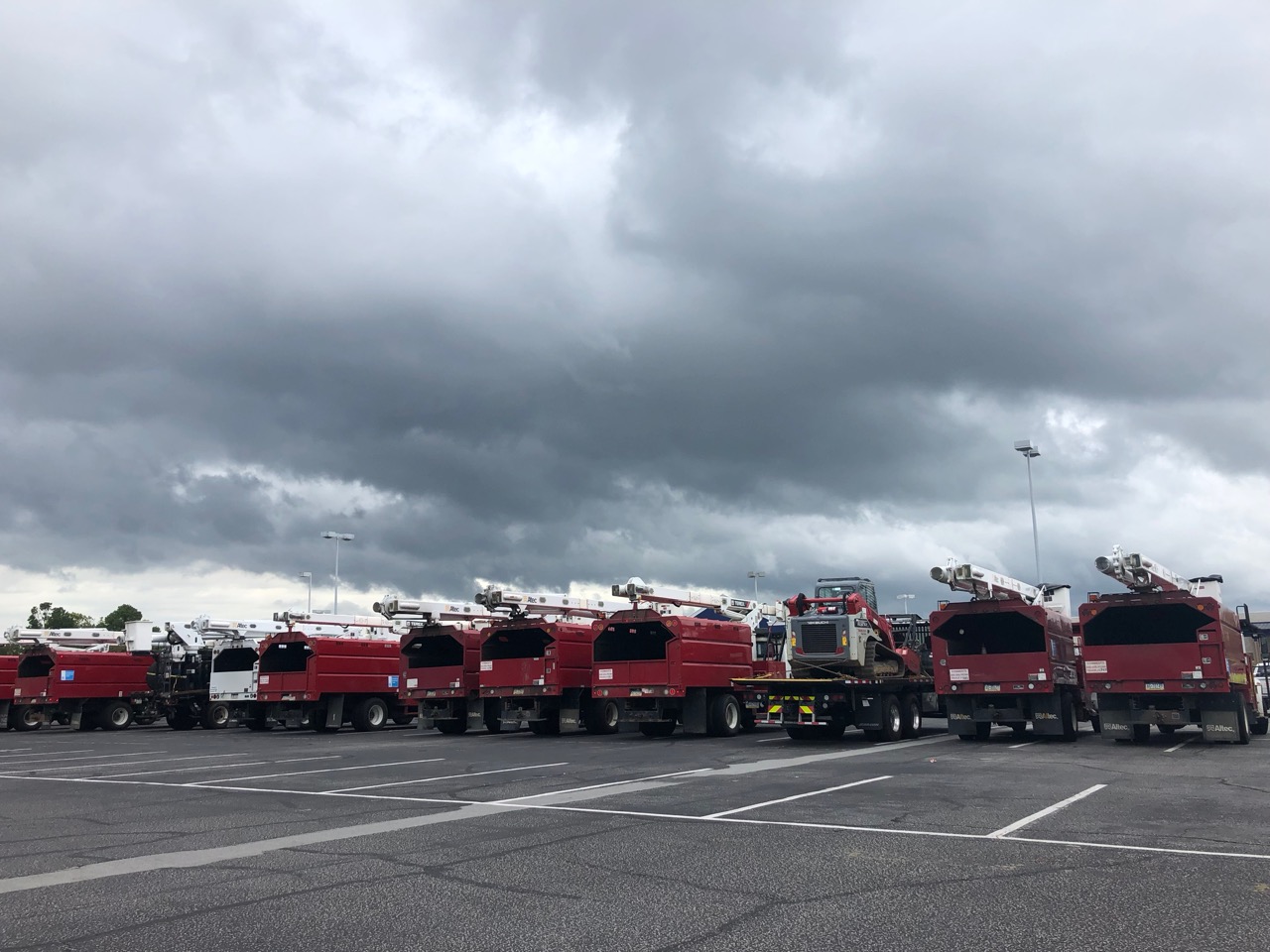 Halifax County has enacted a curfew for its unincorporated areas beginning at 9 this evening.

An unincorporated area is one not governed by a municipality.

The curfew, which contains no further restrictions, goes until 6 a.m. Friday.

The county said in a statement updated weather forecasts predict 2-6 inches of rain and sustained winds of 25-35 miles per hour with gusts up to 50 miles per hour.

A shelter at Halifax Community College is still open for Tyrrell County evacuees and a shelter has now opened in Scotland Neck at the Hattie Staton Senior Center at 1403 Church Street.

As of this report the following closings for Friday have been announced:

District Criminal; DWI and Child Support Courts in Halifax County for Friday will be on a 2-hour delay meaning these courts will begin at 11 a.m.

The North Carolina Wing of the Civil Air Patrol is preparing for a statewide response to the storm.

Although the exact path of Dorian is still unknown, Governor Roy Cooper has declared a state of emergency in advance of the hurricane’s landfall.

CAP is prepared to conduct emergency services and disaster relief missions as requested by CAP’s local, state and federal partners.

These missions will be conducted using the North Carolina Wing’s ground teams, aircrews, and 18 aircraft which have been relocated to protect them from the storm.

CAP’s North Carolina wing commander, Colonel R. Jason Bailey, said, “When other state and federal agencies need our air and ground team resources, we will be there for them. CAP’s North Carolina Wing has over 2,000 professionally-trained volunteer members who are prepared to support our state when needed.”