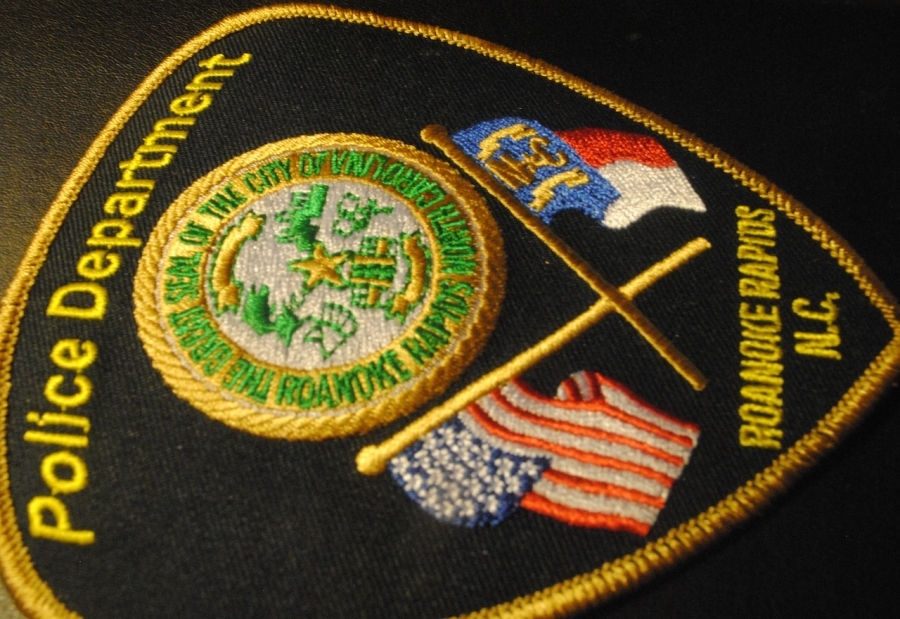 A man listed by the state as an absconder has been arrested for the September 26 robbery of the New Dixie Mart commonly called Presto in which a store employee was shot and the Tuesday robbery of a New Dixie Mart on Julian R. Allsbrook Highway commonly referred to as Bob’s. 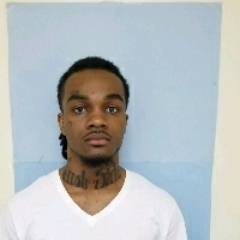 Joshua Jermaine Durante, 20, of Roanoke Rapids, faces a count of attempted murder, two counts robbery with a dangerous weapon, common law robbery, flee to elude arrest with motor vehicle, possession of a stolen firearm, possession of firearm by a convicted felon, no operators license and resist, obstruct and delay an officer.

Durante was captured following a chase which occurred after Gaston police Sergeant B. Simmons was doing a routine check of businesses in town around 10:30 Thursday night, Roanoke Rapids police Chief Chuck Hasty said in a statement.

He located a vehicle parked behind a building and contacted Roanoke Rapids police because of the recent armed robberies.

Officers from Roanoke Rapids went to assist and attempted to conduct a traffic stop on Roanoke Avenue but the driver failed to heed blue lights and siren and turned onto Jackson Street Extension, then an alley before driving down railroad tracks where the vehicle became disabled.

Two suspects fled the vehicle. Durante was taken into custody following a foot pursuit. Police continue to look for the suspect who fled down the tracks.

Hasty said police can’t say with certainty whether the men in the vehicle approached by Simmons were planning another heist.

“It was a great job by Simmons of being observant and looking out for the citizens and businesses of Gaston,” Hasty said.

Durante was convicted of criminal street gang activity in January of 2016 and was released from prison in June, according to state Department of Public Safety records.

The state lists him as an absconder from probation and parole. He also has several other charges in his state record.

He had been wanted in 2016 for a kidnapping which Roanoke Rapids police said appeared to be gang-related and appeared to have something to do about disrespecting a gang.

He is also scheduled to appear in Halifax County court on October 29 for felony hit and run, no operators license and failure to stop for stop sign or flashing red light, according to the state court calendar.

Weldon and Roanoke Rapids police said earlier this week three armed robberies in the city appear to be related to one on September 17 in Weldon.

Weldon police Chief Chris Davis said his department continues to investigate to determine whether Durante can be charged in the Family Dollar heist.

Davis said earlier today, as news of the Roanoke Rapids arrest was released, “We’re glad we’ve got to this point and we will continue to work together.”

Hasty said in the statement investigators are actively following up on leads and more charges are expected.