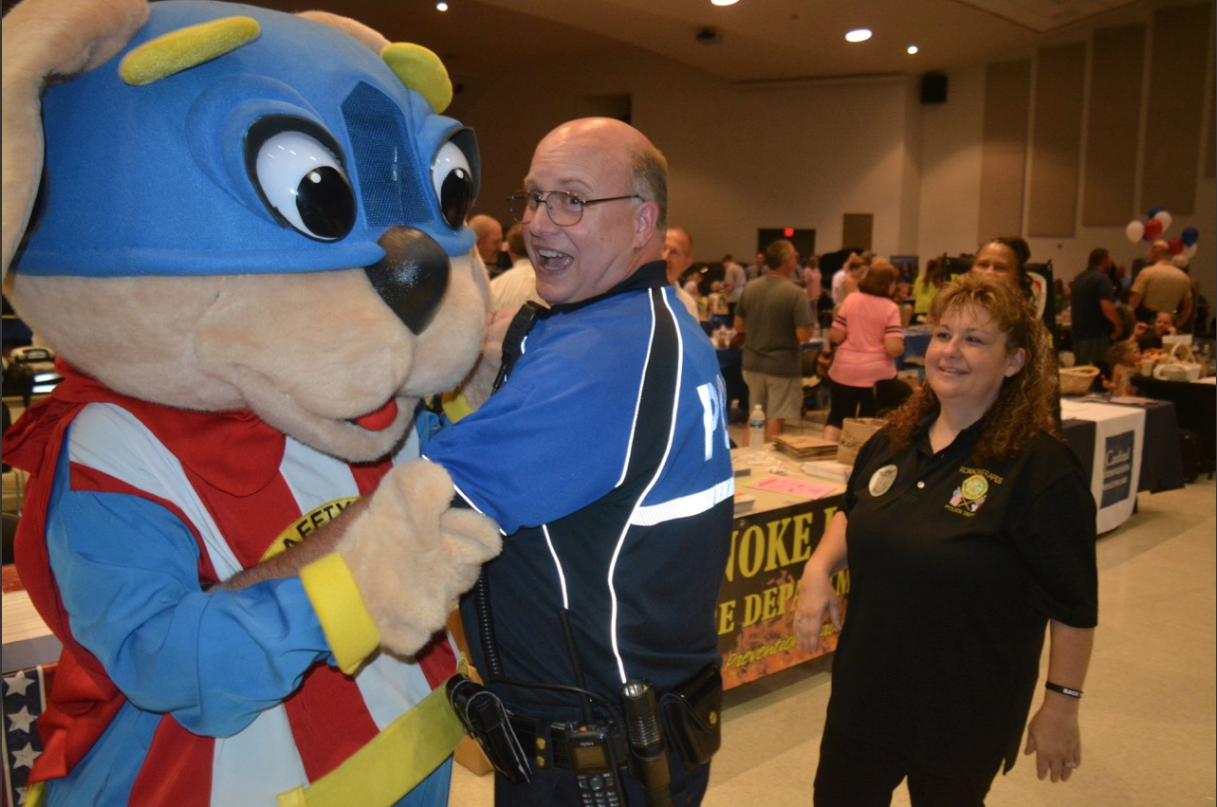 Simpson headliner at National Night Out

Brooke Simpson will be the featured entertainment at this year’s National Night Out, an event which is being held as a joint effort between the Roanoke Rapids and Weldon police departments and the Halifax County Sheriff’s Office.

The event is Tuesday from 6 p.m. to 8:30 p.m. at The Centre on the campus of Halifax Community College.

“It’s a collaborative effort due to us, Roanoke Rapids and the sheriff’s office coming together,” Weldon Chief Chris Davis said. “Tourism helped us get Brooke Simpson to perform. We’re looking forward to a great community and family-friendly event. It lets the community see another side of law enforcement at the Weldon Police Department.”

Sheriff Wes Tripp also acknowledged the assistance of Lori Medlin, president and CEO of the Halifax Convention and Visitors Bureau, in bringing Simpson to the annual event. “Brooke is a hometown girl from Halifax County and is on her way to stardom. We appreciate her coming back to help National Night Out.”

Tripp said vendors representing various resources from across the Roanoke Valley will be set up in The Centre’s lobby. “It’s a good way of showing the community our agencies are working together.”

Roanoke Rapids interim Chief Bobby Martin said, “This will be extra special because we have a local celebrity coming in to perform. Miss Brooke Simpson is taking time out of her busy schedule to perform and give back.”

Martin said he was appreciative of Tripp and Medlin for bringing Simpson to the event. “He’s been close with her family. I’m glad he was able to facilitate this.”

Joey Landen and his Old School Party Mix will be the DJ. “He will be a great DJ because he sure can’t wrestle,” said Martin, a reference to Landen’s attempt last year to beat former Roanoke Rapids Chief Chuck Hasty in a RAGE Wrestling event.

Martin said the event, which is free, “provides an awesome atmosphere which allows us to sit down with the community and for them to meet officers in a different light.”

National Night Out is also an event to speak out against crime, said Martin. “It’s about saying ‘enough is enough’ and we should show our support against it.”

Vendors representing agencies such as DSS, the district attorney’s office, HMRC-Vidant, Hannah’s Place and John 3:16 Center are among the ones invited. “We’re very appreciative of The Centre working with us and we received tremendous help from tourism.”