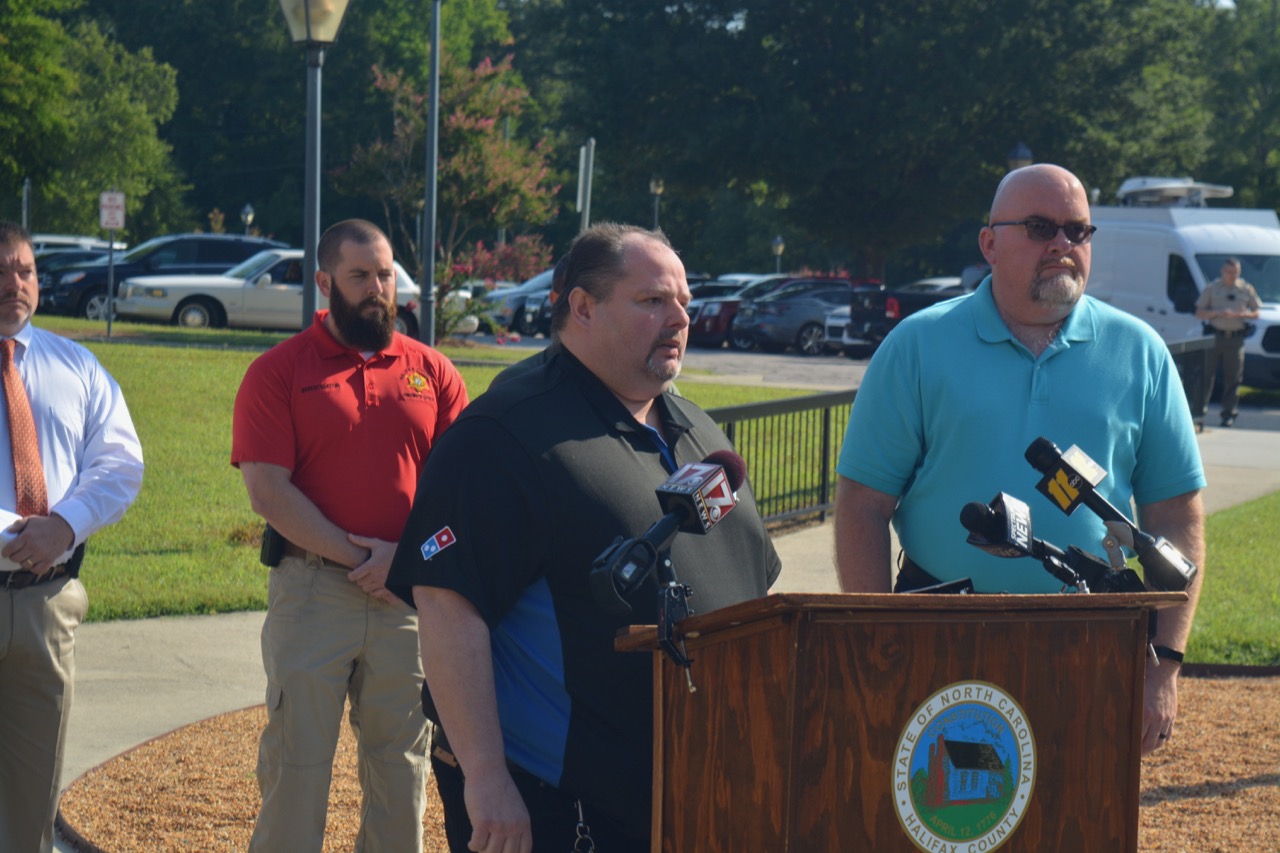 Arrest made in murder over 'pizza and pocket change'

A Roanoke Rapids man is in jail without opportunity for bond and charged with murder and robbery with a dangerous weapon in the shooting death of a Domino’s delivery driver. 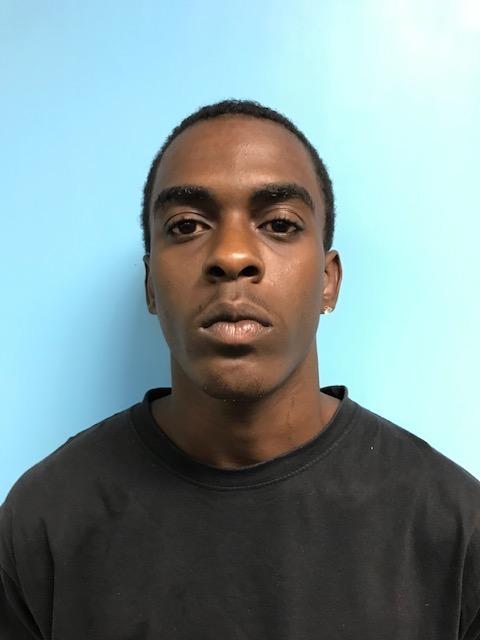 Powell is scheduled for a first court appearance July 31.

Killed for a pizza and pocket change

Andy King, operations director for Crum Incorporated, the company which holds the franchise for the Roanoke Rapids Domino’s said, “On behalf of the local Domino’s franchisee and our store team members, we are grateful to the police for taking this investigation very seriously and tracking down the criminals in the death of James Lee. We’re shocked and saddened by this horrible crime. It’s hard to believe that someone would kill another person for a pizza and just pocket change.”

King said, “Our team members work very hard to try to make an honest living and something like this makes it tragic beyond words. Our heart goes out to James’ family who are hurting from this tragedy. We will continue to focus on serving the community which means so much to us.”

Said King: “Thank you to the investigators for their hard work and law enforcement who worked to see these criminals brought to justice. Thanks to the members of the community who have supported us during this difficult time.”

Asked later in the press conference how much money was in the bag James Anthony Lee Jr., 21, carried with him when he volunteered to deliver a pizza to the Branch Avenue area of Roanoke Rapids late Monday night, Tripp declined to elaborate. He did say, however, “I liked the term that Andy used. It goes back to my original statement there’s no value to life anymore. We’re having too much senseless killings over pocket change.”

Born into a family that loved him

In opening the press conference the sheriff said, “In my 35 years of service in Halifax County I’ve seen a decline in what we call the value of life. Senseless killings in our county are becoming too common place.”

Born in 1998, Tripp said Lee “was born into a family that loved him. He enjoyed riding bikes and was known for riding wheelies. Those that knew James described him as an honest, hardworking man.”

He had worked for the Virginia Department of Corrections.

Tripp said at the time of his death Lee was working at Walmart and had been a driver for Domino’s a week. “James was a graduate of Weldon High School. He was a son, a grandson and a brother. James volunteered to make that run. After a period of time James had not checked back in and coworkers became concerned and started to look for him. He was found dead and deputies were called.”

Although he declined to disclose the type of weapon used, Tripp said three shots were fired while Lee was still in his car.

“Investigators have continuously worked this case,” the sheriff said. “On Tuesday (investigators) identified and developed two suspects in this murder. Yesterday probable cause was presented to a magistrate and warrants were issued (for Powell).”

To the family, Tripp said, “No one understands your loss unless they’ve experienced it themselves. Our prayers are with you. We pray for you to have moments of peace and comfort as you remember your son and brother.”

Domino’s was instrumental in the investigation and a $5,000 reward corporate offered still stands. The sheriff has forwarded paperwork to the governor’s office for a reward in an equal amount.

Currently the sheriff’s office is not releasing the name of the second person wanted. The sheriff described that person and Powell as having a close relationship.

Tripp would not say whether it was Powell who ordered the pizza and said information on how investigators came to identify Powell and the second person would be divulged in court proceedings. “The public was helpful. That’s why we continue to encourage people with information (to come forward) and the reward still stands.”

Tripp said his investigators and detectives with the Roanoke Rapids Police Department are looking to see whether Powell and the second person wanted can be linked to five other robberies of pizza drivers in the area.

King said the company will be looking at restricting delivery areas in the wake of the murder and it is possible Branch Avenue could be added to that area.

He said there has been a meeting with the store. “We’ve offered counseling to each and everyone of our individuals and we’ve had an open door. We’ve given them plenty of time off if they need it and we’re working with them on their schedules.”

King said he has spoken with Lee’s family but declined to elaborate. Coworkers, he said, “spoke volumes of James. They said he was a free spirit, very hard-working and they really enjoyed interacting with him.”

Tripp said the arrest of Powell is encouraging in the investigation. “It becomes hard when you do the job as long as I have so how I feel personally today is we’re one step closer I’m hoping so the family can have some type of closure. He’s 21-years-old. He was somebody’s son, grandson and brother and he’s out there trying to make a living and pay his bills and was killed over pocket change. It’s a sad state of affairs we’re living in today.”