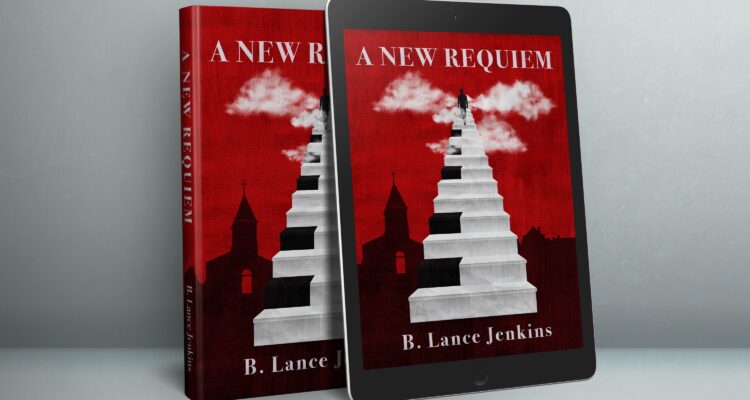 Jenkins book signing to be held at Hockaday store, museum

The Hockaday General Store and Museum will be hosting a book signing for former Roanoke Rapids resident and Northampton County native B. Lance Jenkins, author of A New Requiem Friday, from 7 p.m. to 9:30 p.m. and Saturday from 10 a.m. to 1 p.m.

There will also be a small exhibit in the museum honoring the memory of Dwight Berry.

The author wanted to pay tribute to Mr. Berry who inspired him and this novel by modeling the fictional character Dwight Kerry after him.

Light refreshments will be served.

For more information contact Steven Green at 252-578-1463 or email This email address is being protected from spambots. You need JavaScript enabled to view it. Hockaday General Store and Museum is located at 898 Everetts School Road, Roanoke Rapids.

The book follows the life of fictional character Kerry, a longtime teacher and choir director in the fictional town of Freeden.

Kerry is an openly gay man living in the rural South. On the night of his spring community chorus concert, Mozart’s Requiem, he is arrested and wrongly accused of murdering and raping a 17-year old boy, the son of a prominent family in the community.