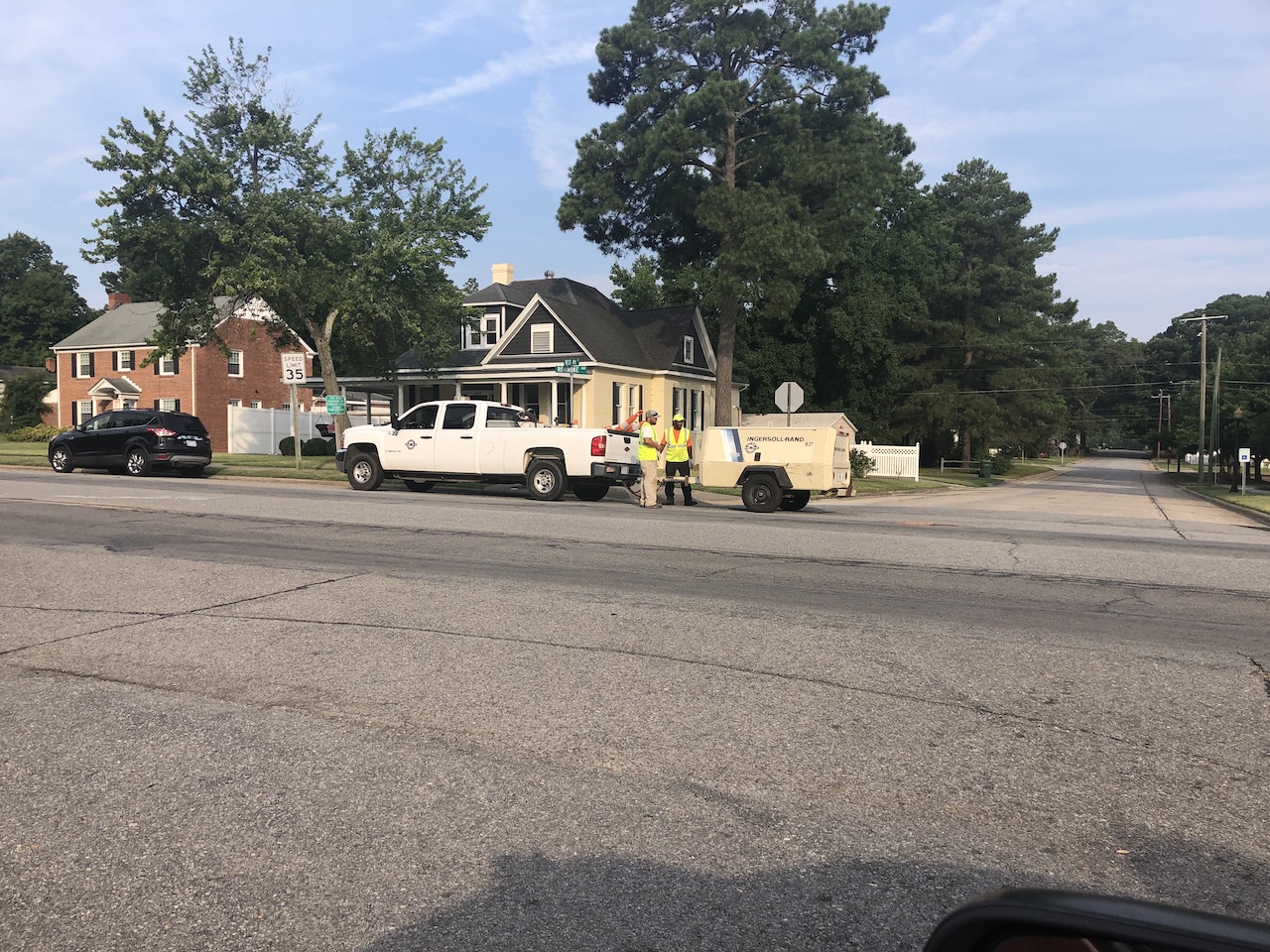 Avenue resurfacing to be done in three sections

The state Department of Transportation’s tentative plan for the Roanoke Avenue resurfacing project, which begins today, is to do the work in three sections.

The department said the order is as follows:

Then from Seventh Street to Julian R. Allsbrook Highway

And finally from Julian R. Allsbrook to Highway 158

The state chose Rose Brothers as the contractor for the work.

Parking on the side of the avenue during the project is not allowed.

The department said the work will be done in the daytime and in sections, meaning the contractor will mill away, repave and restripe one section at a time. The contractor will maintain two-way traffic on the three-lane road, but motorists are encouraged to slow down and be alert in the work zone.