A third person has been arrested in a June 1 murder and charged with common law obstructing justice and accessory after the fact to murder. 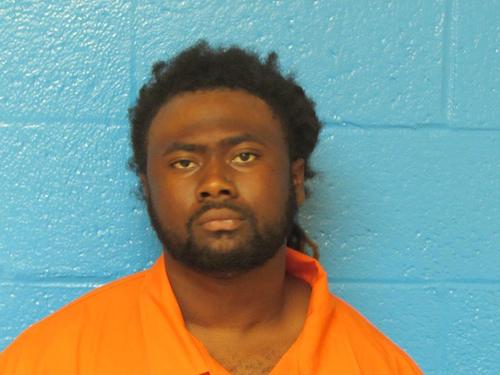 Terrence Trevelle Jones, 26, of Gaston, is the second person to face obstruction and accessory counts in the shooting death of Rashad Evans.

Jones was arrested Tuesday, according to a statement by Chief Deputy Scott Hall of the Halifax County Sheriff’s Office.

Hall declined comment this afternoon on the circumstances prompting the charges against Jones and Tabron. Julius Sledge was charged with murder in the case.

Hall also noted in the statement a search for a possible weapon used in the case in a creek on Highway 48. The search today yielded no results, Hall said. “The sheriff’s office greatly appreciates the aid of the Littleton (fire department) dive team in this case,” he said in the statement.

The murder occurred in the early morning hours of June 1 at a birthday party on Straight Road, the sheriff’s office said at the time.

The sheriff’s office said in June said victim and suspect were at a birthday party when they apparently got into a dispute which led to the shooting.

Evans was transported for medical treatment but died from an apparent gunshot wound.