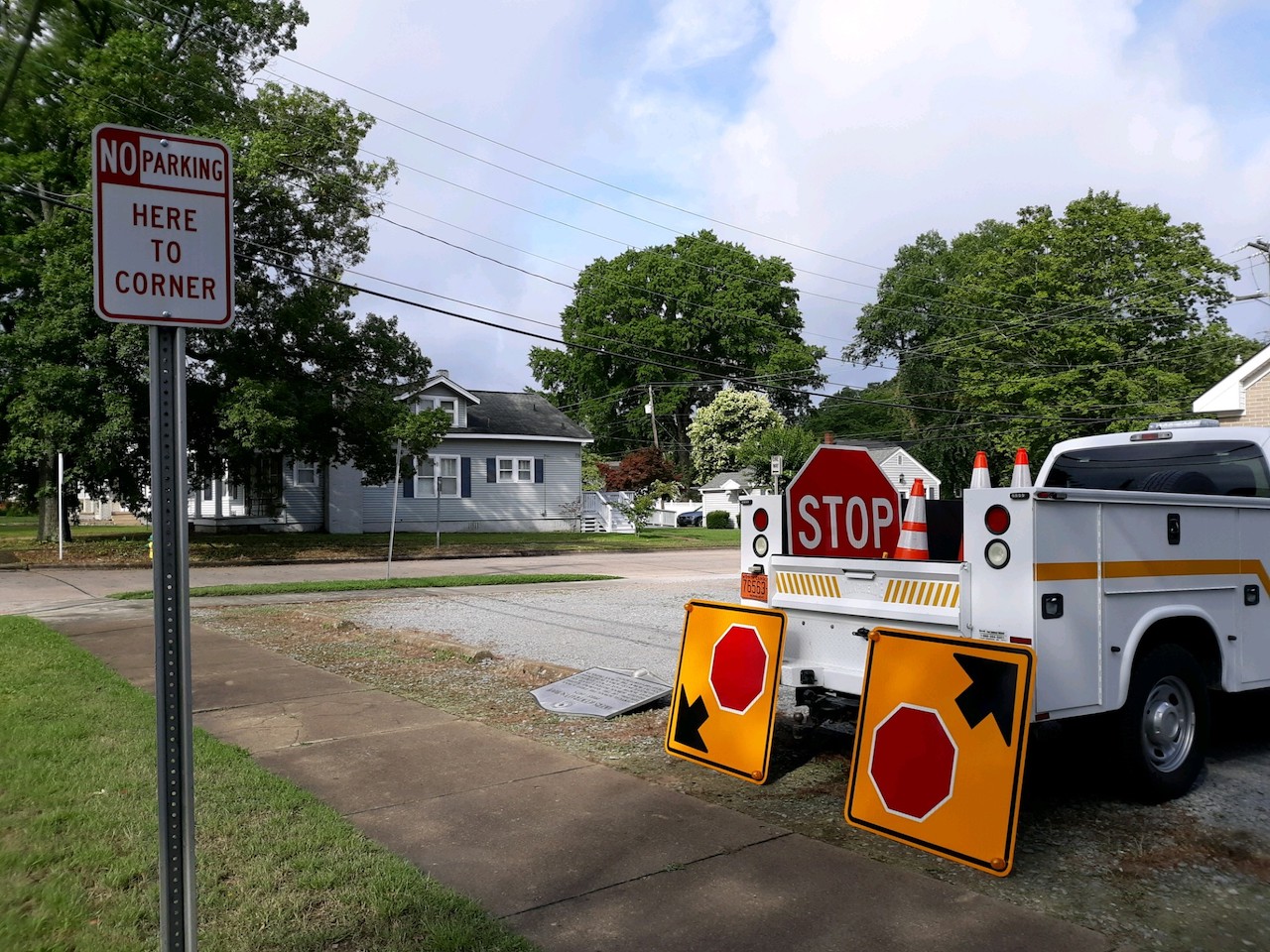 The intersection has previously required traffic on Fifth Street to stop, but effective immediately, traffic on Hamilton Street must stop.

The project included installing stop signs on both sides of Hamilton Street, in addition to pavement markings and new signage on both roads to alert motorists to the new traffic pattern. The switch was approved by Roanoke Rapids City Council on May 21.

For more information about the rules of the roadway, contact the police department at 252-533-2810.

Drivers approaching a four-way stop should follow these right-of-way rules: