Captain A.M. Haris said agents have received numerous drug complaints from the community and are actively following up on them.

Shortly before 6 a.m. agents and deputies of D Squad executed a search warrant at a residence in the 100 block of Dickens Avenue.

Harris received several complaints of drug activity at this residence. No items were seized during this search.

At approximately 7:30 a.m., agents and members of the Hazardous Entry and Arrest Team executed search warrants at two homes on Tanager Lane in Hollister due to citizen complaints and officer information.

These investigations were conducted by Agent R.E. Ball over the past several weeks.

No items were seized from the first residence during the search.

During the search of the second residence deputies located crack cocaine, marijuana and items of drug paraphernalia. 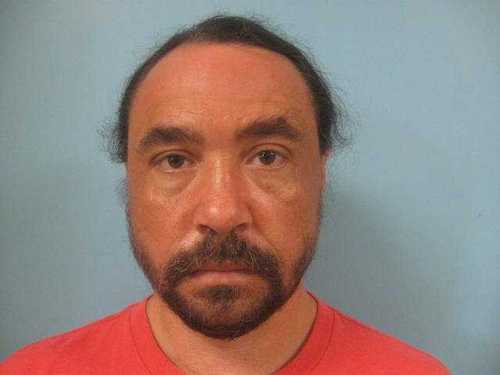 Littleton police Chief Phillip Trivette and his officers “were very instrumental during these two drug cases,” Harris said in a statement. “Agents appreciate the information that was passed to the narcotics division. 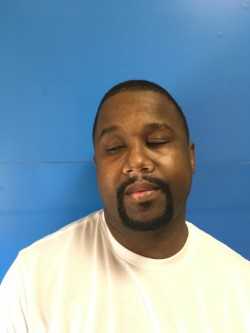 Shortly after 10 a.m., agents executed a search warrant at a residence on Hazelnut Lane in Roanoke Rapids.

On March 1 agents executed a search warrant at this residence and located cocaine.

The suspect Michael Garrett was not at home during the search.

Epperson had obtained warrants for the arrest for Garrett for felony possession of cocaine and maintaining a vehicle/dwelling for a controlled substance.

During the search today, Garret was home and was arrested on the outstanding charges.

No drugs were seized during today's search warrant.

Garret was also served with another outstanding warrant for trespassing and misdemeanor larceny.

Citizens are encouraged to report any suspected drug activity by calling the Halifax County Sheriff’s Office Narcotics Division at 252-535-1257, Halifax County Crimestoppers at 252-583-4444 or log onto www.halifaxsheriff.com and click on submit a tip.