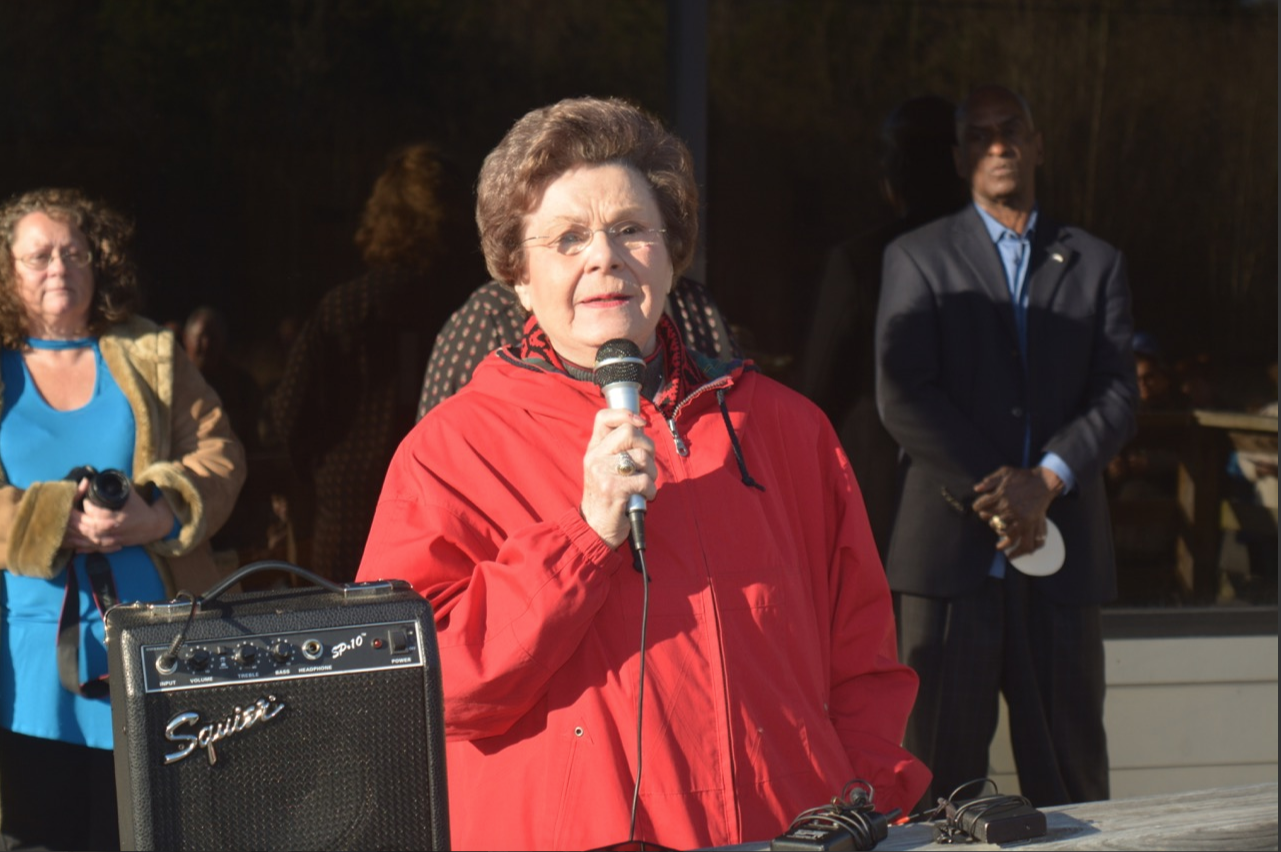 “Our Roanoke Rapids Graded Schools District community is saddened by the news of Ms. Cowen’s death,” said Assistant Superintendent Larry Catalano. “She served 43 years in our district as a teacher, principal, and later as assistant superintendent.”

Said Catalano: “Ms. Cowen will always be remembered as an advocate for children and public education.”

City Councilman Wayne Smith said of his colleague, “I always thought she was a good council member. I enjoyed the last four years that I worked with her. She was quiet, but she was a smart person. She always did what she was supposed to do.”

Mayor Emery Doughtie recalled Cowen taught him in sixth grade. “She was very good friends with my mom who was also a teacher. When I got on the school board we had a working friendly relationship on the school board. She worked as a teacher and assistant superintendent. She held about every job in the school system. She will be missed and I’m thankful for her service.”

Fellow council member Suetta Scarbrough said she was “absolutely shocked” when City Manager Joseph Scherer called to tell her the news. “I didn’t know her prior to being on council. I appreciate her insight into issues we had to address.”

Said Scarbrough: “Having been in the school system as long as she had, she knew so many people in Roanoke Rapids because their paths had crossed.”

Cowen was up for re-election for the November 5 municipal election.