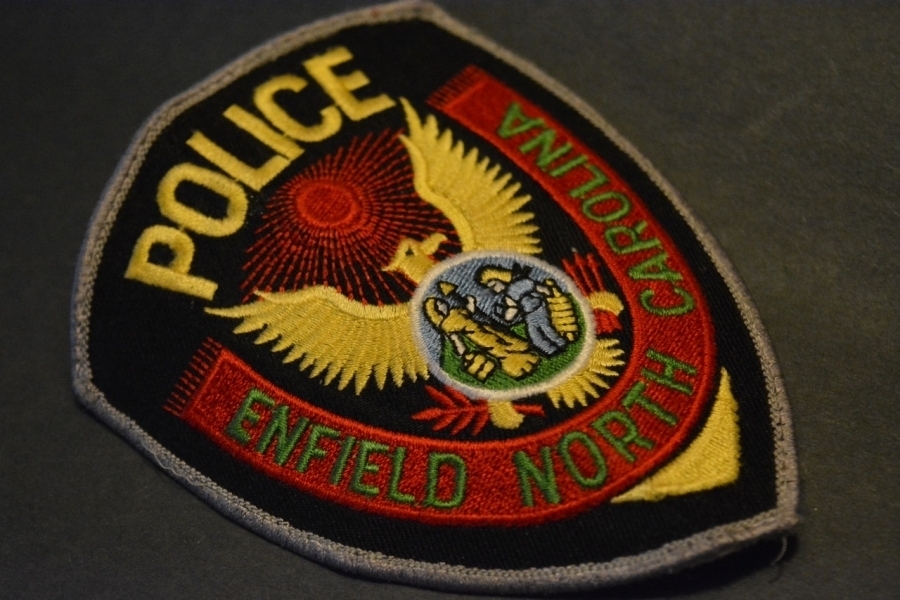 On Monday shortly before 12:45 a.m., the Enfield Police Department along with the Halifax County Sheriff ‘s Office was conducting a checking station on South McDaniel Street. 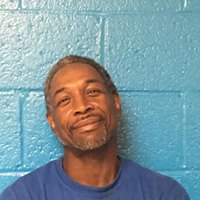 During the checking station Douglas Earl Silver, 55, of Enfield, was arrested on outstanding warrants by Officer H. Cross.

Silver was charged with two counts larceny and two counts possession of stolen goods, according to Enfield Captain Chuck Hasty.

The charges are the result of an investigation by Lieutenant W. Murphy into April 8 and 9 larceny reports filed by a business.