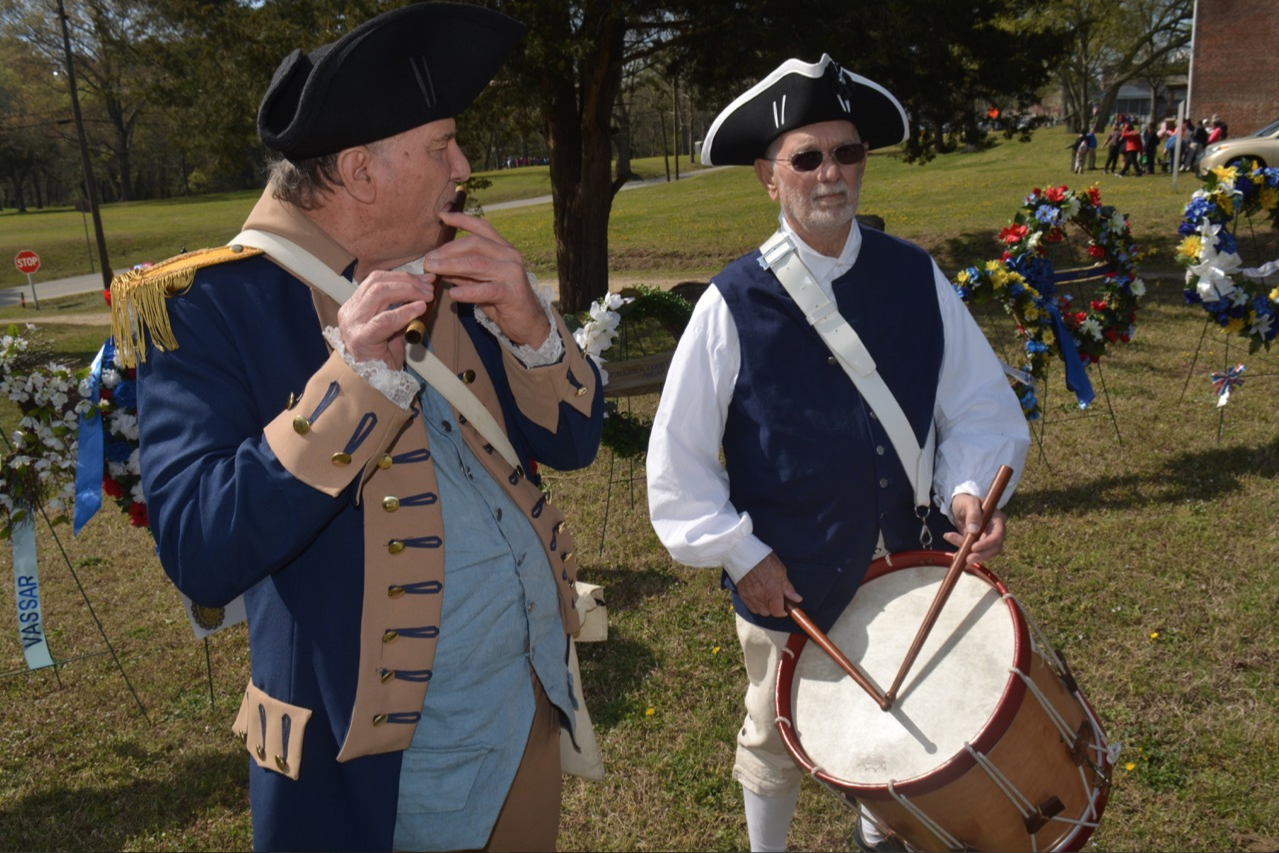 Halifax County will dedicate its new Charters of Freedom display on Friday at 2 p.m., concluding the festivities of the annual Halifax Day celebration.

The Charters of Freedom display is provided by Foundation Forward Inc., a nonprofit educational project.

The Charters of Freedom setting includes the Declaration of Independence, the U.S. Constitution, and the Bill of Rights. It is designed to mimic the original display at the National Archives in Washington, D.C.

The Halifax Resolves was adopted on April 12, 1776, hence the Halifax Day celebration each year on the same day. Halifax County is known as, “Where the Spirit of Independence Was Born.”

The cost of the display is covered by Foundation Forward Inc., along with private donations.

Ken Wilson, friend of Halifax County, secured the private donations that covered the extra costs including the addition of the Halifax Resolves.

The Charters of Freedom can be found on the front lawn of the Old Commissioners Building, situated beside the Historic Courthouse.

2:00 p.m. Dedication Ceremony for the Charters of Freedom Monument on the grounds of the Historic Halifax County Courthouse