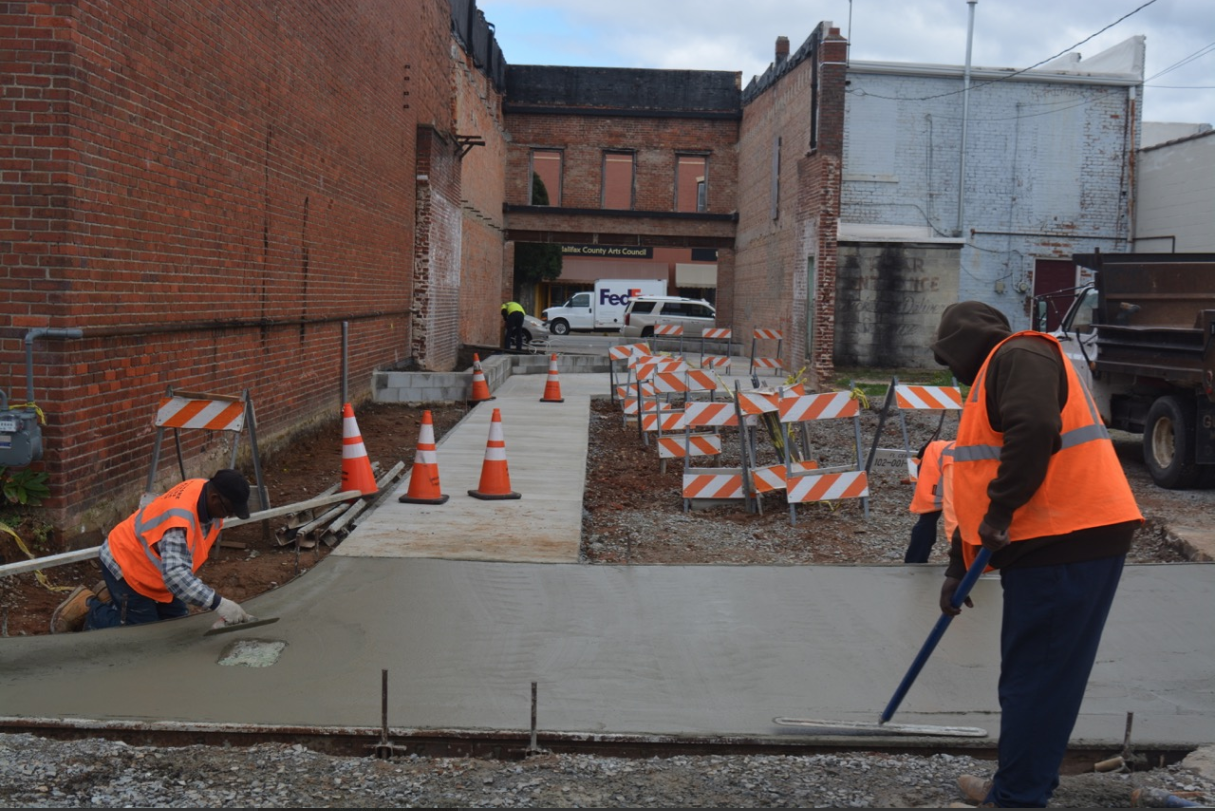 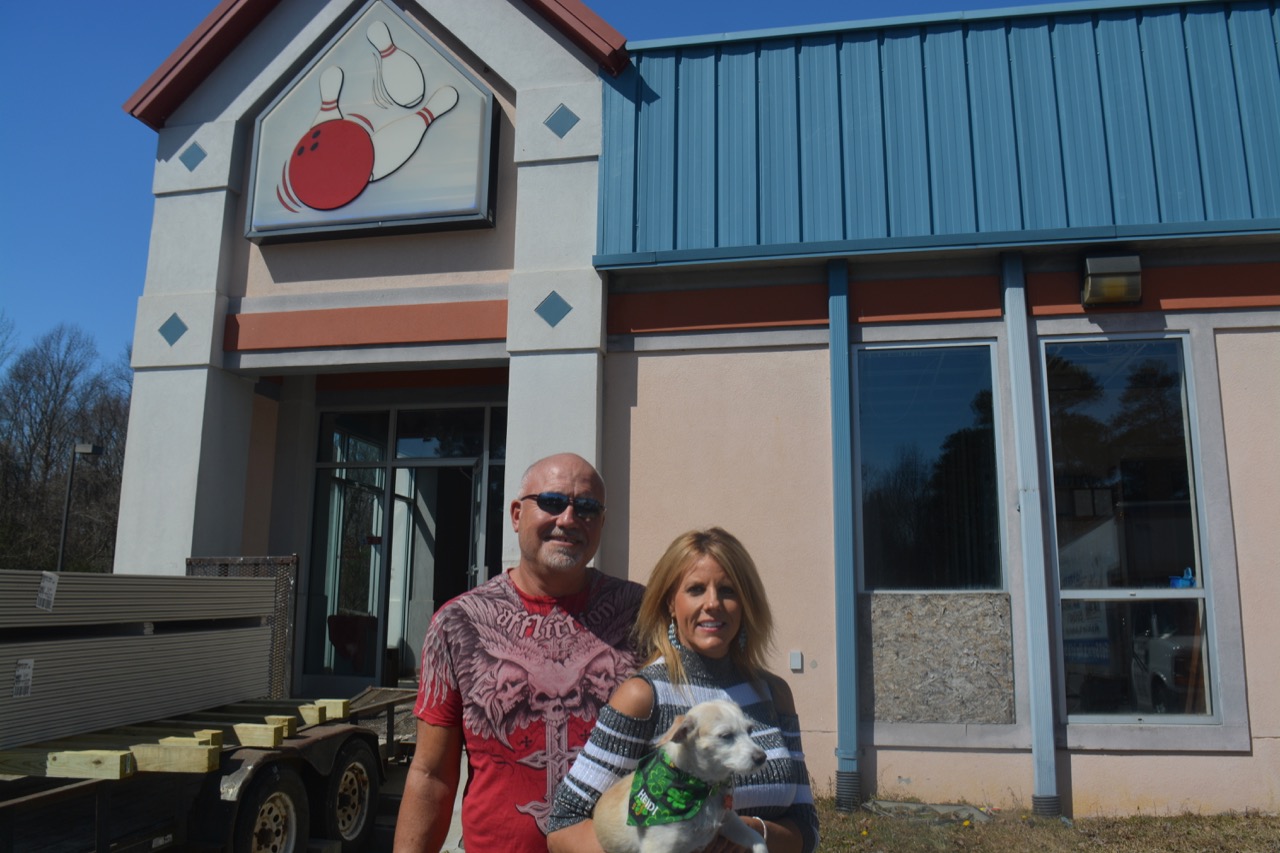 Robinsons buy Fairwood with plans to bring back bowling

Elizabeth and Timothy Robinson have bought the former Fairwood Lanes with plans to renovate and eventually reopen the bowling alley.

Roanoke Rapids police continue to investigate a robbery at Goldmine in Becker Village Mall in January and the owners of the establishment are offering a reward for information which leads to an arrest in the case.

Interim Chief Bobby Martin reported on Tuesday shortly before 11:30 p.m., Officer Curtis Batchelor was working the area of Branch Avenue and Hinson Street when he noticed a vehicle with a malfunctioning headlight.

Batchelor pulled behind the vehicle to conduct a traffic stop. The driver continued down Hinson Street and finally stopped on Hamilton.

A strong odor of marijuana was detected.

The driver of the vehicle was asked to step out of the vehicle along with the passenger so they could be checked for any contraband or weapons. None were located.

Batchelor checked the vehicle and found signs of drug use. A dollar bill on the passenger side was located. It contained a white substance believed to be cocaine.

The passenger was identified as Sharde Watson, 31, of Virginia Beach. The cocaine in the dollar bill was found where she was seated.

Watson was arrested and charged with possession of a schedule II controlled substance. 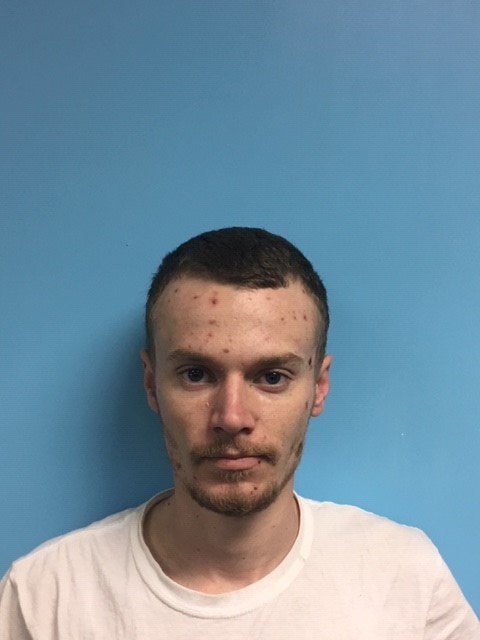 Chief Deputy Scott Hall reported on March 9 the sheriff’s office received a report of a breaking and entering and larceny in the area of North Penny Street in the Roanoke Rapids area.

A majority of the items stolen were electronics and clothing.

An investigation by Detective R.M Brown led to the discovery of some of the property at a pawnshop.

The Criminal Investigation Division executed a search warrant at a residence on Roanoke Avenue to locate more stolen goods.

Several items have been recovered in lieu of the search warrant.