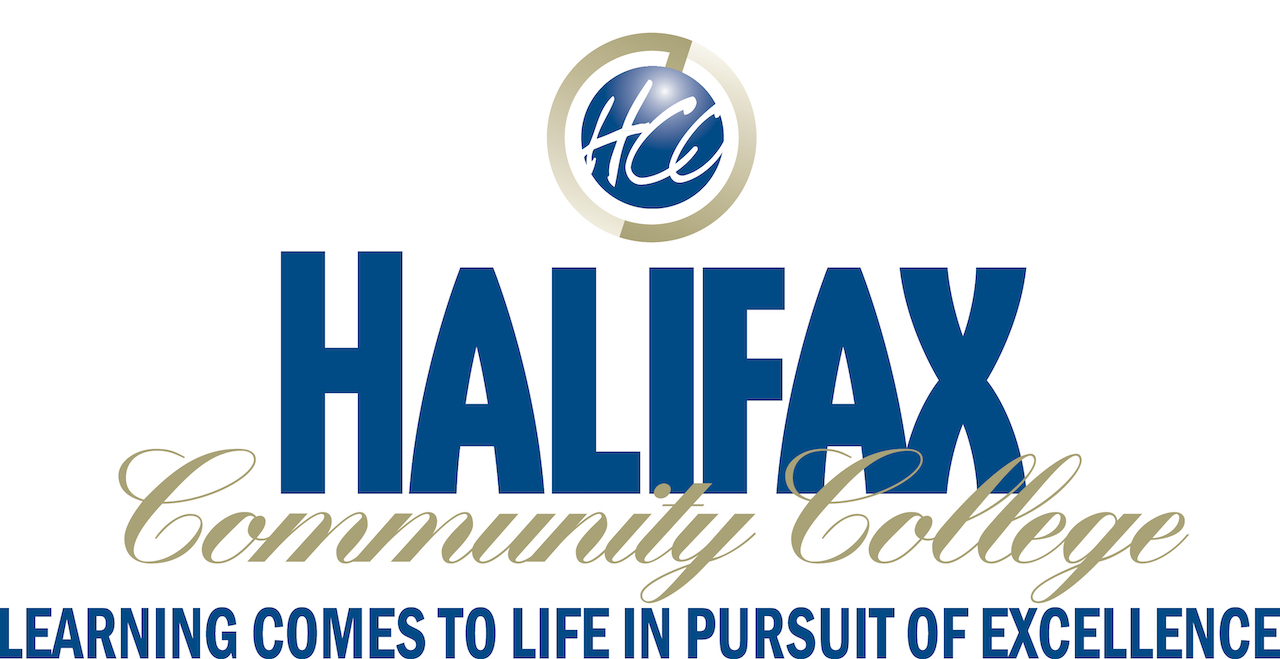 Halifax Community College is proud to announce the graduation of its school of health sciences students.

In a joint celebration, the Medical Laboratory Technology program, with the School of Nursing and the School of Dental Hygiene, hosted its pinning ceremony on Tuesday.

Fifty-eight men and women met the qualifications in these allied health programs.

Faculty from each program presented pins and awards to the students. 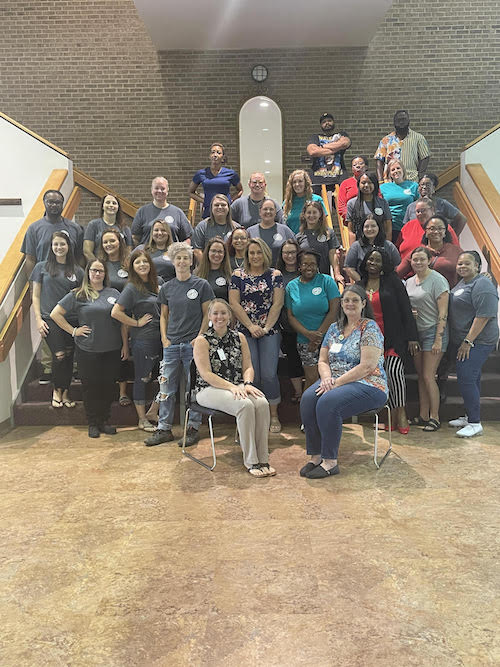 Each student has completed the requirements for the Registered Nurse credential and has earned an Associate Degree in Nursing. 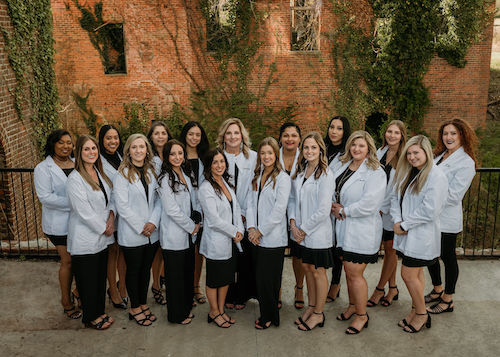 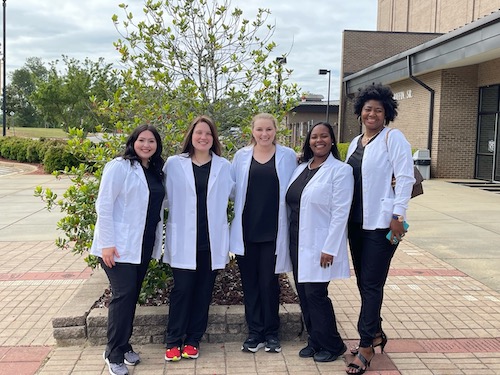