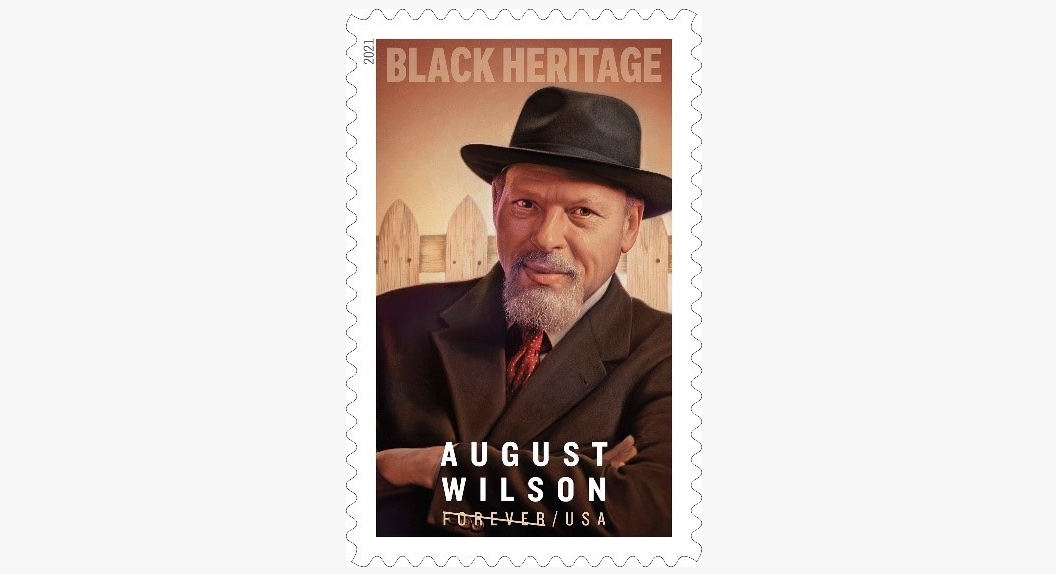 Halifax Community College will host its 14th Annual Stamp Dedication Ceremony in conjunction with the U.S. Postal Service to kick off its Black History Month festivities on February 4.

The event will be held virtually, due to the COVID-19 restrictions. The time is 10 a.m.

Students and the general public are invited to attend.

They can register to attend the ceremony virtually at halifaxcc.edu.

After completing the registration process, a link will be sent to their email address to attend the ceremony.

He wrote the American Century Cycle, which included a series of 10 plays.

One of his well-known Broadway plays is Fences. His plays were known for showing the African American storytelling traditions.

The virtual ceremony also included photos from the August Wilson Archive courtesy of the University of Pittsburgh and a video tribute featuring actor Viola Davis. The ceremony can be viewed on the Postal Service Facebook and Twitter pages.

“August Wilson was a literary master. He understood the inherent power of language,” said Rashad. “I am overjoyed that the Postal Service has selected this inspired playwright as its 44th honoree in the coveted Black Heritage stamp series.”

At HCC, an August Wilson specialist, Marcus D. Harvey, will be the Zoom keynote speaker.

Harvey has taught and coached the works of August Wilson for 10 years in New York City.

He currently serves as a faculty member at Montclair State University and New Jersey City University, where he teaches acting.

He is also the head of the Acting Department and is an acting instructor for the Waterwell Drama Program at the Professional Performing Arts School in New York City.

Harvey holds his MFA in Acting from Brooklyn College, MA in Dramatic Writing for Social Change from New York University, and dual undergraduate degrees in Dramatic Arts and Performance Studies from UNC-Chapel Hill.

A native of Halifax, he attended Halifax Community College before enrolling at UNC-Chapel Hill.

The Barbers are natives of the Roanoke Valley and graduated from area high schools.

Dr. Barber attended Halifax Community College before transferring to East Carolina University. They reside in Atlanta, Georgia, where he is a professional artist, and she is a high school teacher and college professor teaching chemistry.

They will be discussing a range of topics, including growing up in Halifax County, attending HCC, life experiences, and their careers.

The students and community can register to attend this program on the HCC website, halifaxcc.edu.

After completing the registration process, a link will be sent to them to attend.

Congressman G. K. Butterfield of the First Congressional District, will be a guest lecturer on February 18 at 11 a.m. via Zoom.

Congressman Butterfield serves in the Democratic leadership as Senior Chief Deputy Whip and is a past Chair of the Congressional Black Caucus — 114th Congress.

In the 117th Congress, Congressman Butterfield also sits on the Committee on House Administration, where he serves as a member of the Subcommittee on Elections. He will be sharing updates from Washington with the students and other attendees.

HCC will be closing Black History month with its Saluting Our Local African-American Heroes celebration.

Registration is now open for nominations and will be closing on February 10, 2021. The nomination forms can be found at the college’s website.

The public can attend all events via Zoom by registering at the college’s website.