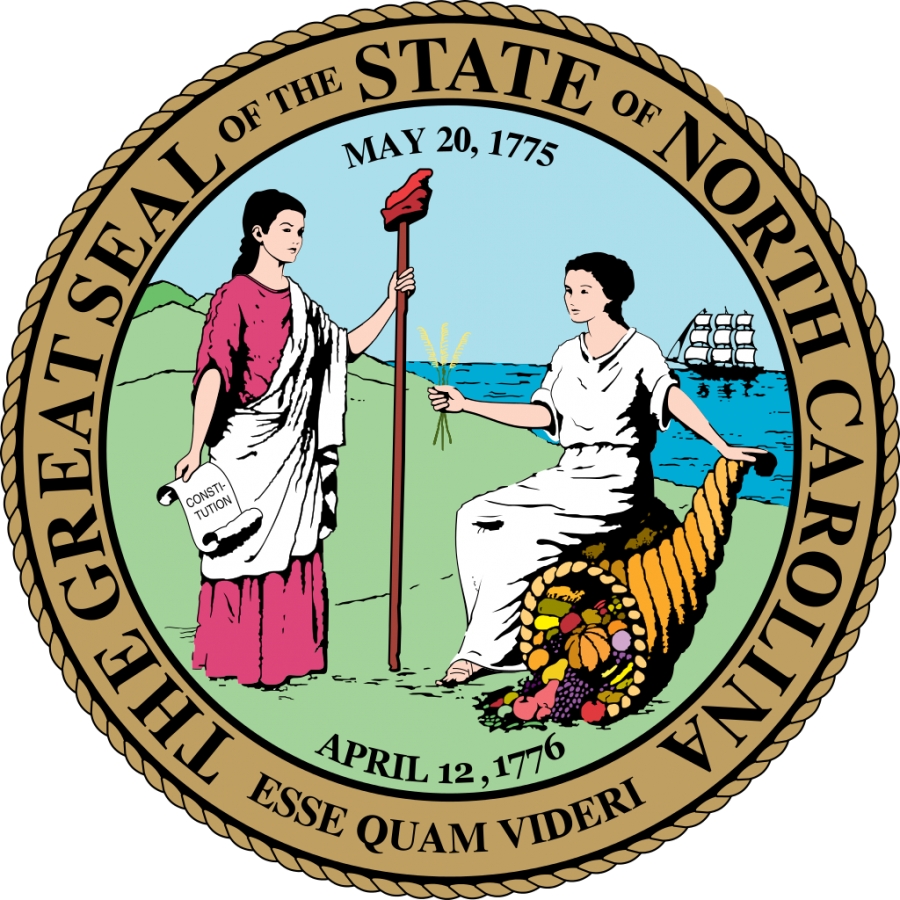 Rowland A. "Nook" Hedgepeth, a Halifax County death row inmate, died this afternoon of natural causes, according to the state Department of Public Safety.

Hedgepeth died at the Central Prison Health Complex in Raleigh.

Hedgepeth, 67, was sentenced November 11, 1987, in Halifax County for the February 12, 1987, shooting death of Richard Casey in the former Howard Johnson's restaurant in Roanoke Rapids. Howard Johnson’s was located approximately where the Cracker Barrel is today.

He was also convicted of assault with a deadly weapon with intent to kill inflicting serious injury on his estranged wife, Beverly.

More in this category: « HCSO team deployed to Carteret County to assist in aftermath of Florence Investigation concludes June Littleton deaths murder-suicide »
back to top