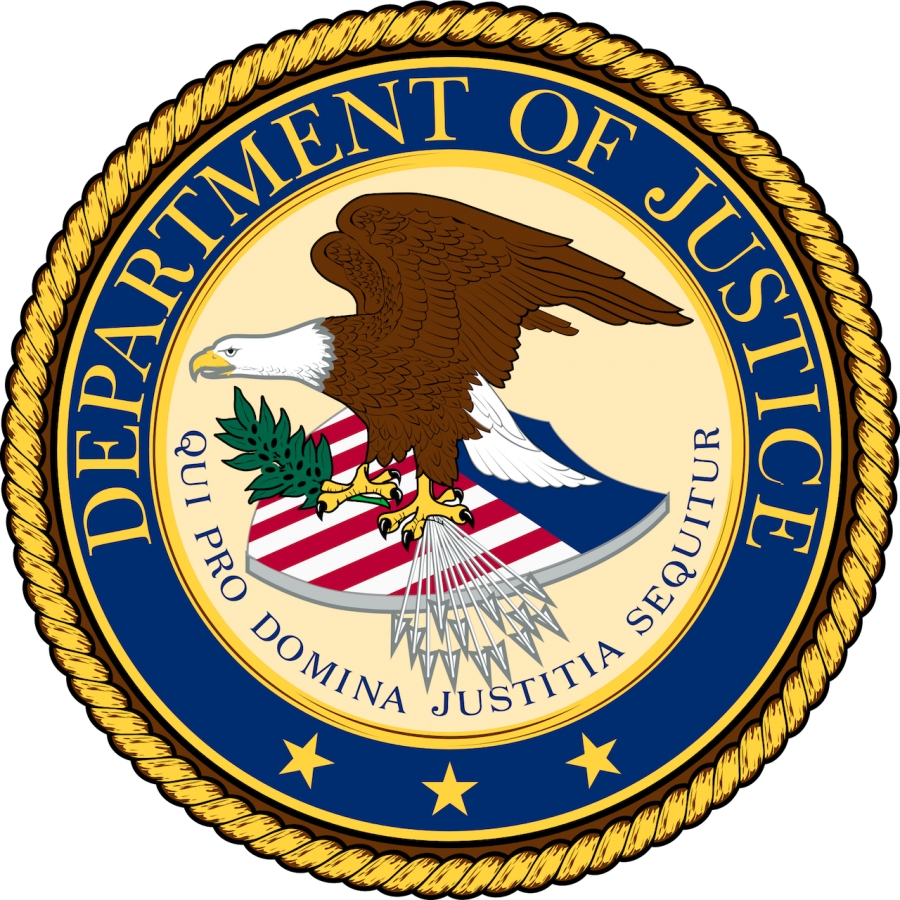 A federal grand jury today returned a true bill of indictment against a Raleigh man charged in the December robbery of PNC Bank on Julian R. Allsbrook Highway.

If convicted Parker could face a maximum of 20 years in prison, a $250,000 fine and a term of supervised released.

According to the indictment in the federal court record, Parker “by force and violence, and by intimidation, did take from the person and presence of another money belonging to and in the care, custody, control, management, and possession of PNC Bank.”

The indictment includes a forfeiture notice which allows property belonging to Parker of up to, but not limited to $1,975, to be seized. “It is the intent of the United States to seek forfeiture of any other property of said defendant up to the value of the forfeitable property.”

Parker, who allegedly robbed PNC Bank on December 28 had been remanded to the custody of United States Marshals in March after breaking terms of his previous federal release.

Senior Judge W. Earl Britt ordered Parker to federal prison for 24 months after violating the terms of his release.

Parker, who was 47 at the time of the Roanoke Rapids robbery, was released from federal custody on December 22, six days before the PNC heist.

The Raleigh man was charged federally in the November 7, 2008, robbery of Fifth Third Bank of Garner, according to the original indictment filed in the case. In addition to the count of bank robbery, he was indicted for entering the institution to steal money and for escaping a federal halfway house where he was confined at the direction of the attorney general, the indictment filed in May of 2009 shows.

He was sentenced in 2010 for the bank robbery count while the other charges were dismissed, according to federal court records. His sentence was for 120 months.

Under the terms of his release from federal prison, he was to serve three years of supervised release with the conditions that he not commit federal, state or local crimes and that he not be in possession of a firearm.

Higdon said in the statement the case is part of Project Safe Neighborhoods, a program bringing together all levels of law enforcement and the communities they serve to reduce violent crime “and make our neighborhoods safer for everyone.”

It is also part of the eastern district attorney’s office Take Back North Carolina initiative.

More in this category: « Judge rules Hawkins eligible for pretrial release in Salmon murder Hantz named RRGSD teacher of the year »
back to top