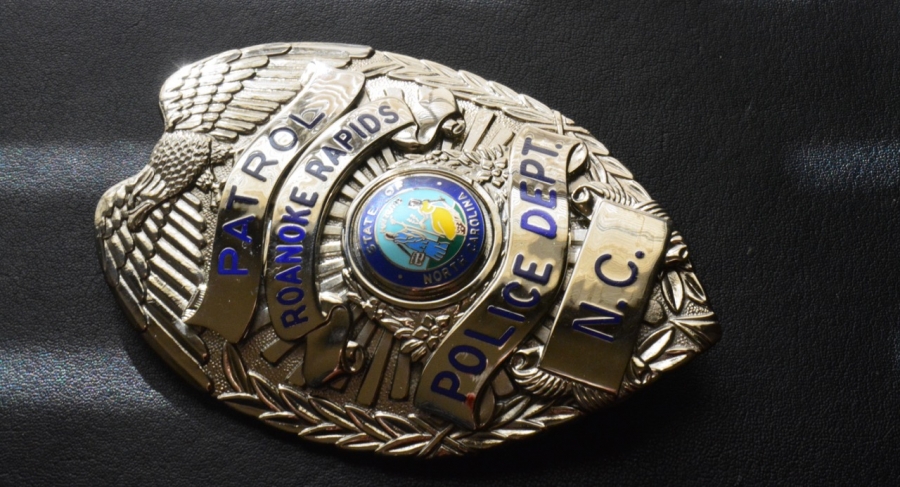 The Roanoke Rapids Police Department reported the following, according to Chief Chuck Hasty:

On Wednesday at approximately 11:30 a.m., Master Officer G. Colson was assisting serving a warrant in the 1100 block of East Tenth Street when he noticed an odor of marijuana coming from a parked vehicle.

During the investigation Levi Scott Simms, 17, of Roanoke Rapids, was found in possession of narcotics.

He was released until his May 14 court date.

On Wednesday at approximately 12:45 p.m., the police department’s Criminal Investigative Division and Nash County Sheriff’s Office went to a residence in the 600 block of Pine Street and arrested and charged Brian Lee Dunlow, 44, of Roanoke Rapids, with assault with a deadly weapon with intent to kill and possession of a firearm by felon.

The charges stem from a domestic-related shooting in Nash County Friday.

The officers located those involved in the dispute and Cody Alexander Cooke, 18, of Roanoke Rapids, told them he had a handgun in his vehicle.

Cooke was arrested and charged with possession of a weapon on educational property.

He was released to a responsible person and has an April 4 court date.

This morning at approximately 12:30, Lieutenant P. Parks conducted a traffic stop for a violation in the 1100 block of Hamilton Street.

The driver, Marceles Joshua Hawkins, 27, of Roanoke Rapids, was found to have outstanding warrants and a revoked driver’s license.

The obtaining property by false pretense and uttering a forged instrument charges stem from an investigation by the Spring Hope Police Department.

A court date for the Nash County charges has not yet been set.

This morning around 1:30, Worrell conducted a traffic stop for a violation in the 100 block of Emry Street.

A passenger, Henry Doumaine Stephenson, 38, of Weldon, was wanted for probation violation and had several outstanding warrants.

Stephenson was arrested and charged with four counts obtaining property by false pretense, resisting/delaying/obstructing an officer and served with an order for arrest for probation violation.

More in this category: « Ladies of the Lake donate to Cancer Care Fund Crack rocks, heroin seized in morning checking station »
back to top