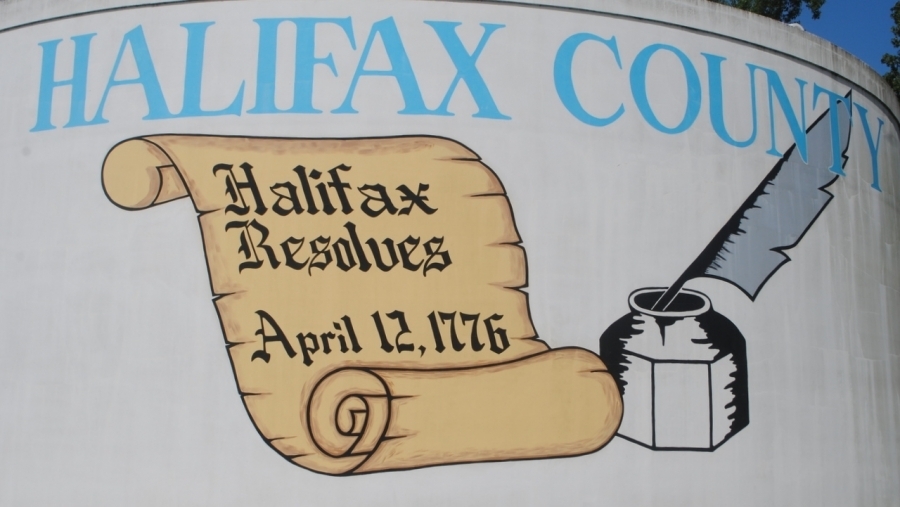 Whether through renovation or replacement, Weldon High School is the top capital priority within the district, presentations shown at a joint meeting with Halifax County commissioners this evening show.

This was the third and final meeting commissioners had with the three school districts in the county to gage and then prioritize their capital needs.

In previous studies and reports, Weldon High School was the second priority behind a new Manning Elementary School.

Bryant said he does feel the school is a priority. “Personally, it’s a priority for me as well.”

Weldon City Schools Board of Education Chair Hugh Credle said afterward, “We want to see Weldon High School renovated or replaced. Down the line we need to have the Pre-K restored.”

Both Superintendent Anitra Wells and Maintenance Supervisor Kenneth Turner took commissioners through the needs of the high school, which was built in 1965.

The school has obsolete phone and computer lines, Turner said. In a hallway there is a panel box with 1965 wiring which has to be padlocked. “The breakers are more than the box is,” he said.

Using a rooftop heating system now, Turner said old radiators remain at the school. Original tile has been covered over with newer tile which is now showing signs of age.

The bus drop-off area floods as does the band room, weight room and ROTC room. The school system, Turner said, has had to use sandbags to keep the water from seeping into those rooms.

“We would love to replace or renovate our high school,” Wells told the joint boards.

The school system has estimated replacement or renovation costs at the high school to be $11 million.

Wells told the board the school system has received three designs from Davis Kane Architects in Raleigh, which the school system used $38,000 allocated by commissioners to fund the study which will determine whether the high school should undergo renovations or if a new school should be built. “They’re finishing the report,” she said.

Wells said she expects to have a final report by the firm soon.

Other major needs of the school system are new windows and entry doors at Weldon Elementary Global Academy slated to cost $350,000 and renovate and upgrade sports fields and the gym at Weldon Middle School slated to cost $280,000.

The middle school teams currently play their home games at the high school.

“It’s hazardous for them to play on those fields,” school board member Chester Alston said.

Bryant said the next step will be to take all the information gathered from the meetings and study them before getting back with the boards.