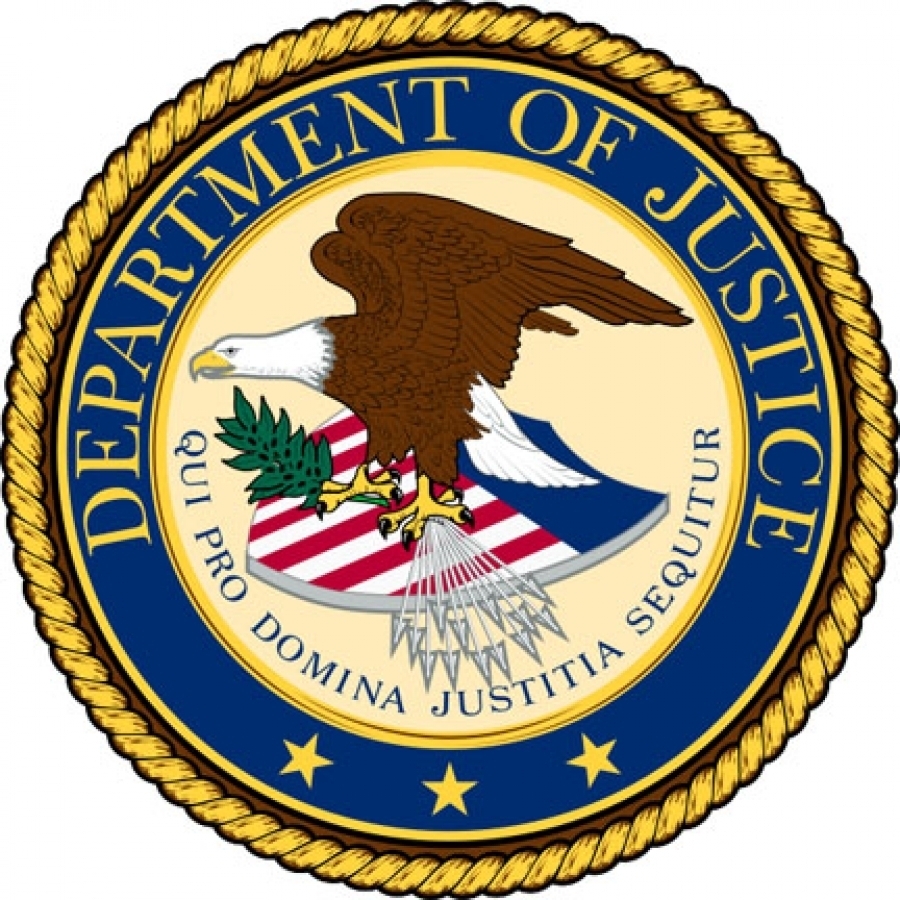 Hughes was named in an indictment filed on July 24 and he pled to possession with intent to distribute a quantity of cocaine and possession of a firearm in furtherance of a drug trafficking crime.

The investigation began in April of 2016 after the Halifax County Sheriff’s Office received information from a confidential informant Hughes was selling cocaine from his residence in Weldon.

Investigation showed between April 13 and June 8, of 2016, an informant was used to conduct two controlled purchases of cocaine totaling .73 grams from Hughes at his home.

On June 10, 2016, a search warrant led to the discovery of a loaded .380 Caliber handgun, 7.06 grams of cocaine, and two digital scales in the bedroom closet of his residence.

Law enforcement also located a small-unspecified quantity of marijuana, a marijuana grinder, and other drug paraphernalia inside the home.

This case was part of the Project Safe Neighborhoods initiative which encourages federal, state, and local agencies to cooperate in a unified team effort against gun crime, targeting repeat offenders who continually plague their communities.

Assistant United States Attorney S. Katherine Burnette handled the prosecution of this case for the government.