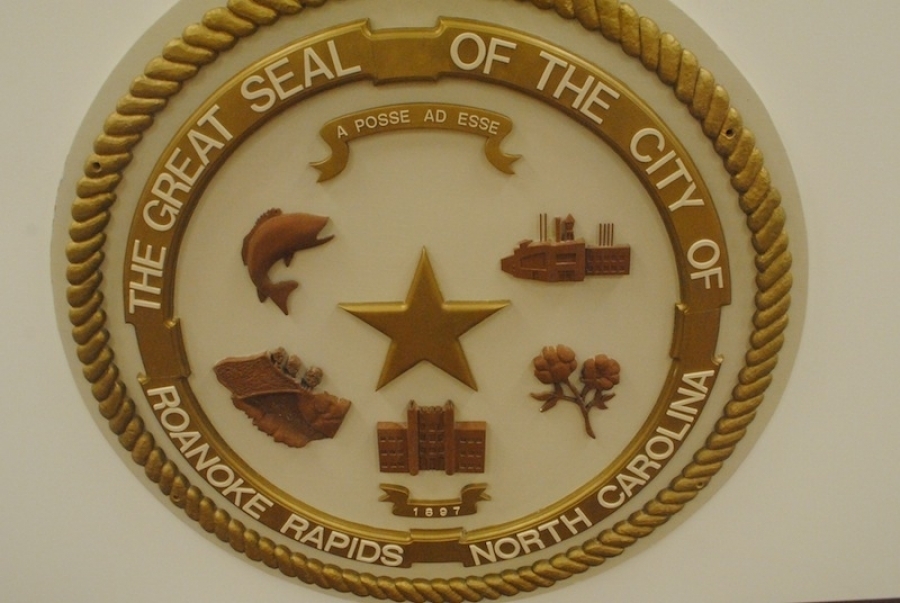 Residents next week will have a chance to give their input into a master plan project which could benefit two parks in the Highway 158 corridor as well as Chaloner Recreation center.

Roanoke Rapids City Manager Joseph Scherer announced at council’s meeting this evening the Chaloner community forum is scheduled for next Tuesday at 5:30 p.m. at the rec center, which is located at 200 Dixie Street.

Scherer said the intent of the meeting is to gather input on proposed improvement plans for Chaloner Rec, Martin Luther King Jr. Park and Wheeler Park, facilities which have traditionally served the South Rosemary, Southgate and Lincoln Heights communities.

Once the feedback is reviewed, the city manager said final plans will be developed and grant applications will be submitted for their implementation.

The forum comes after council determined in August its funding options for a new pool at Chaloner Rec were all but exhausted.

The city has discussed the master plan in the past and its approval is a key part of the process in seeking grants from Kate B. Reynolds and the Parks and Recreation Trust Fund.

An initial master plan concept for Chaloner Rec has included a splash pad in place of the pool.

“The master plan allows us to review existing conditions, analyze needs and prioritize these needs,” Simeon said. “I would like feedback on what individuals would like to see in the 158 corridor, Wheeler and Martin Luther King parks and the Chaloner Recreation Center.”

The master plan was discussed during 2016-17 city budget sessions and at the time Simeon said the city can apply for a maximum of $150,000 from Reynolds and $500,000 from the parks and recreation trust.

Reynolds has been a part of the project since 2015, Simeon said at the time. The amount the city would apply for would be based on the public meetings.

Wheeler Park is in need of playground equipment, picnic tables and shelter.

Possible improvements to MLK park may be benches, more lighting and a walking trail.

More in this category: « PD seeks assistance in stolen motor oil case Skipper to remain in fed custody pending trial »
back to top