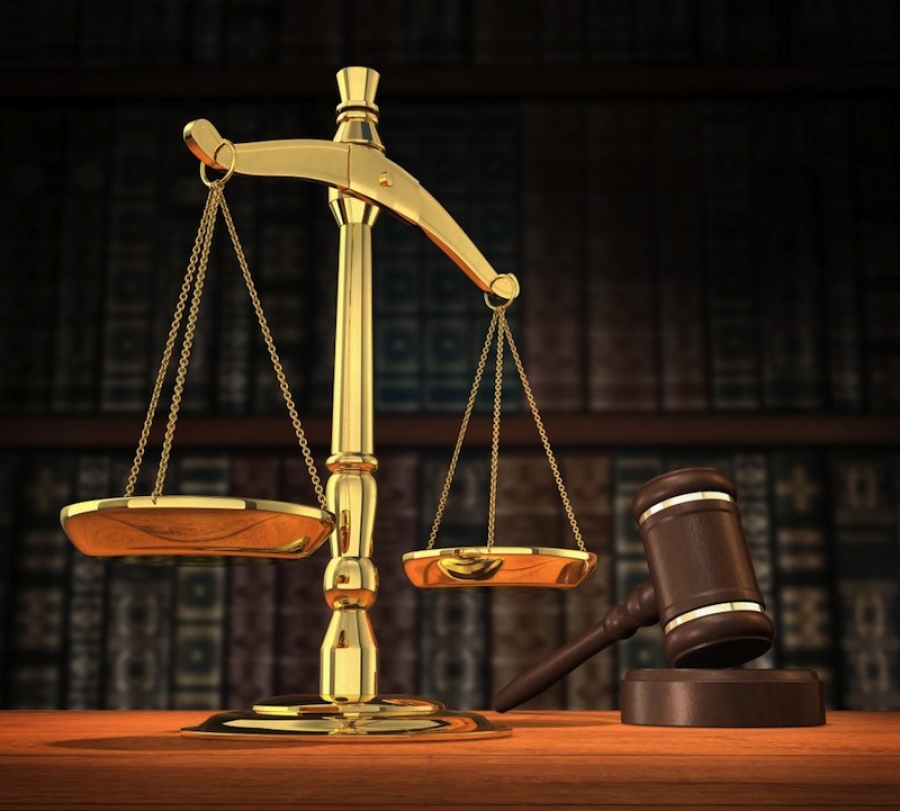 The man murdered in Scotland Neck Tuesday was a potential state's witness in a case where a mistrial was declared in October.

The mistrial declared in the Jimmel Horton case was done so because of a conflict of interest between Sammy Webb, who represented Horton, and his law partner, Jamaal Summey, who represented the man gunned down Tuesday, Jimmy Ray Daniels.

The state planned to call Daniels as a witness in Horton's trial.

Webb confirmed this morning the murder victim was the same person the state planned to call as a witness against his client.

The attorney, however, would not go as far to speculate whether the Daniels murder was related to the Horton case. Horton was charged in the 2013 murders of Chris Harrison and Monte Hines.

Asked about the potential links between the Horton case and the Scotland Neck murder, Halifax County Sheriff Wes Tripp said this morning, “The case that is pending and was investigated by the Halifax County Sheriff's Office appears to be directly related to the case being currently investigated by the Scotland Neck Police Department. The sheriff's office is assisting in that investigation along with the State Bureau of Investigation.”

Interim Scotland Neck Police Chief John Tippett had no comment this morning on the potential links between the Daniels murder and the Horton case, which remains active.

Scotland Neck police continue to investigate the Tuesday murder, in which Daniels was shot while sitting in his vehicle at Grace and Eleventh streets. Two others were also injured.

The police department is currently looking for Tyquan Powell of Charlotte, who has family in Scotland Neck, and Lamonte Lloyd, who lives in town. Tippett described the two, both with past criminal records for armed robbery, as friends who may have fled the area.

Tippett said the murder may be related to a shooting on January 4 in which the victim was shot in the abdomen with a .12-gauge shotgun at close range. An arrest was made in that case, with the sheriff's office charging Rashawn Smith.

It is believed the shootings are gang-related, Tippett said, and may possibly involve territorial disputes over drugs.

More in this category: « RRPD seeks ID in BB gun theft HCC to participate in Allen stamp dedication »
back to top